Here you go: 10 recent items of interest to philosophers (and others interested in philosophy) from the Daily Nous Heap of Links.

(The Heap of Links consists partly of suggestions from readers; if you find something online that you think would be of interest to the philosophical community, please send it in for consideration for the Heap.) 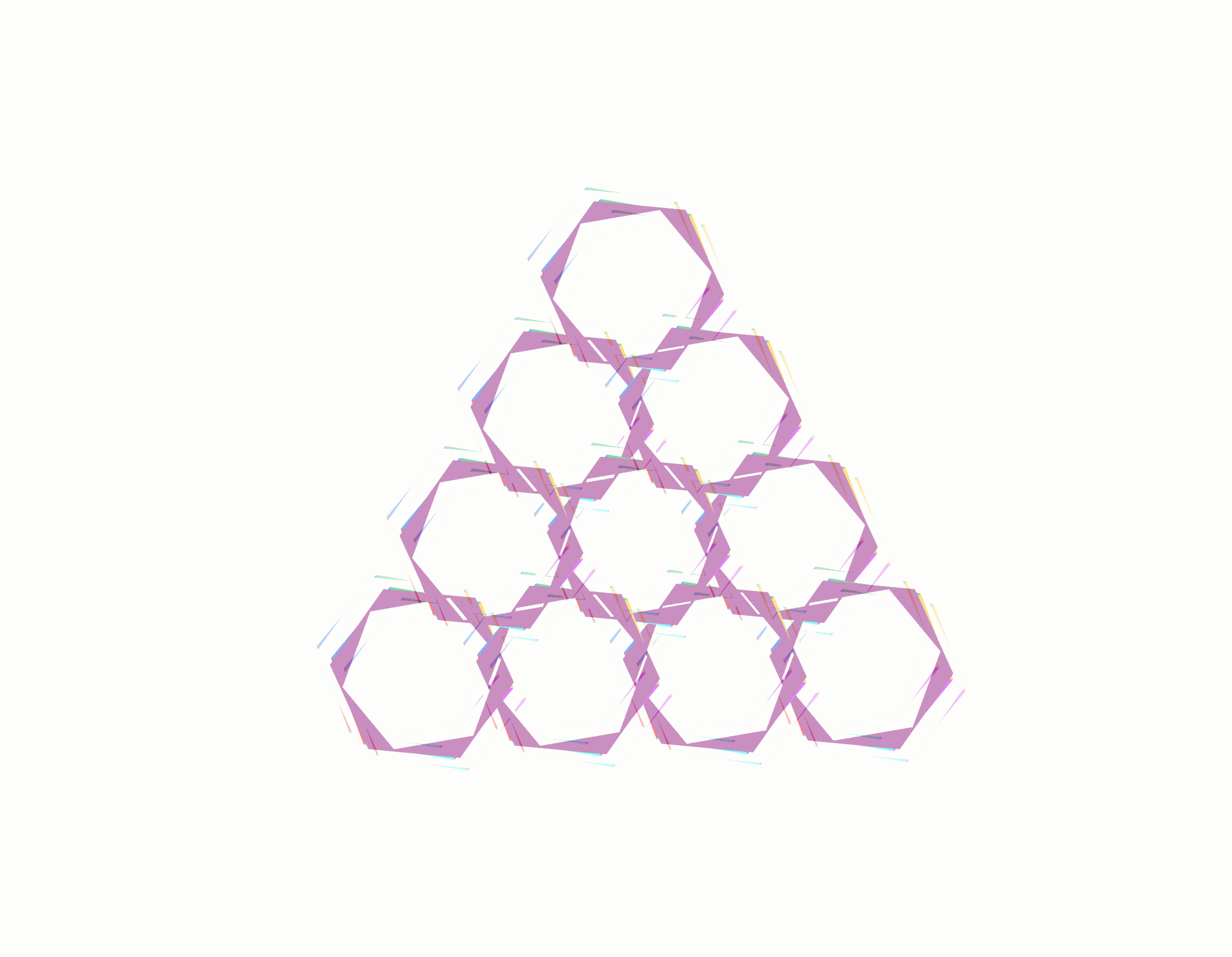