Philip J. Ivanhoe, currently Chair Professor of East Asian and Comparative Philosophy and Religion at City University of Hong Kong, has accepted the position of Distinguished Chair Professor in the College of Confucian Studies and Eastern Philosophy at Sungkyunkwan University, Seoul, South Korea.

Professor Ivanhoe is known for his work in Asian philosophy, especially Confucianism, Buddhism, and ethics. He is the author of, among other things, Confucian Moral Self Cultivation. 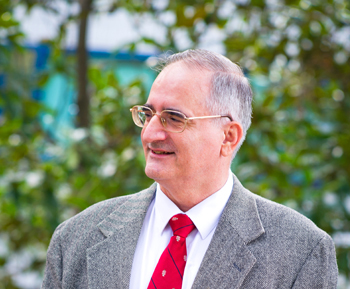