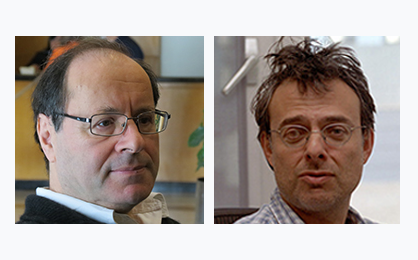 The prize is awarded to a pair of philosophers who hold differing views on a topic of current interest and importance in philosophy. Each winner will receive $29,000 and deliver a lecture in a joint symposium at an upcoming meeting of the APA.

Professors Fine and Yablo work in logic, philosophy of language, and metaphysics. The topic of their Lebowitz Symposium, according to a press release from the APA, will be “What is Meaning?”

The Lebowitz Prize was created in 2012. Its past winners have been:

Like Daniel, I've also created assignments that require very close reading of texts in order to write and perform something like a theater scene, game […]

These projects sound really great! I've also asked certain students to submit short write-ups that "interpret" their work. Especially for students whose projects are much more […]