Socrates is the favorite ancient philosopher of Stephanie Nordby, a recent philosophy PhD from the University of Oklahoma, because in his role as “gadfly” he represents two virtues of philosophy done well: “intellectual humility and profound intellectual courage.”

Norby is now pursuing a PhD in theology, and in a post at Blogos, the blog of the Logos Institute for Analytic and Exegetical Theology at the University of St. Andrews, she uses these two virtues as a way of elucidating the value of philosophy, and cautions about their absence:

Philosophy is excessively self-critical, with a commitment to precision and clarity that can suck the life out of any party. This, I contend, is an asset when trying to achieve certain intellectual goals: It can identify areas of obscurity, render ideas more accessible to broader audiences, and it can locate false-yet-fashionable views that might hold sway over even the brightest people. Moreover, it can clear away agendas and rhetorical devices that might shroud both the strength and weaknesses of arguments. While the mechanical nature of analytic philosophy certainly removes important intellectual content that might be necessary for some academic endeavours, let us not forget that it can also clear away prejudices and faddish accoutrements to ideas, as well as strip arguments down to their barest forms.

Why does this kind of intellectual undressing have value? Certainly not, in my view, because it gets to the ‘ultimate truth’ of matters, or because philosophers have some kind of inherent intellectual authority. Rather, it is because, when done with parity, it can keep disciplines from becoming insular and reduce the number of echo chambers in academia. If arguments, theories, and ideas are stripped of all that is superfluous to logical form and content, perhaps some good work will get through that would otherwise be blocked because it does not have the right window dressing: because the author does not have the right gender or background, or because the school of thought is not in vogue, etc. Conversely, perhaps we will avoid lauding bad ideas that sometimes sneak in because they are close neighbours to other good ideas, or because everyone is just plain excited about the particular catchword or person who is affiliated with it. It is not that philosophers are innocent of all these intellectual mistakes. (They are absolutely not!) Rather, it is that philosophy, as a discipline, pays special attention to the skills that are uniquely efficacious against these specific vices.

This is because a philosopher, when also a gadfly, does not care about who says what but what is said. To be a gadfly, one must have the courage to confront ideas regardless of their origin or status in the social machinery surrounding academia. Most of my peers tend to be in agreement that a more equitable assessment of ideas, less encumbered by prestige or social bias, would benefit the academy. Unfortunately this service of philosophers is often undermined when philosophers lack that second quality of a gadfly, humility. When philosophy confronts power with arrogance or imperialism, it fails to recognize its own limitations and becomes guilty of the very intellectual oversights that it seeks to correct. When it becomes overconfident, philosophy can attempt to answer questions and treat subjects for which it lacks the resources. When it is not characterized by love and charity, it can wilfully misunderstand good intellectual work or meaningful information simply because it is offered in a different intellectual dialect than it prefers. 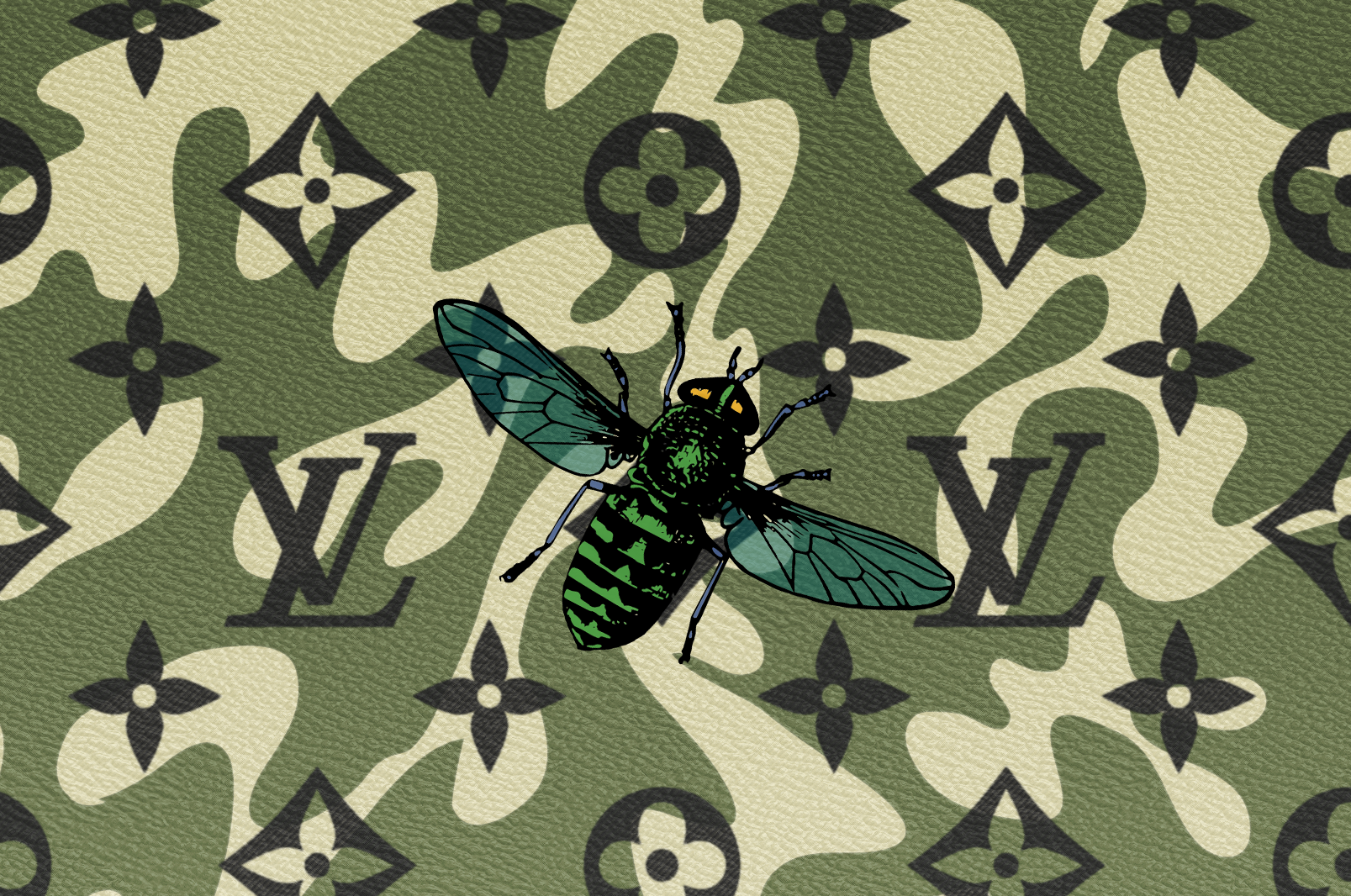 Does anyone know another source for these terms “intellectual courage” and “intellectual humility”? For thirty years I have been telling students in my introductory courses that philosophy, more than a lot of other subjects, is good for instilling intellectual courage and intellectual humility (which I explain differently than here). I was not aware of having cribbed these terms from somewhere else, but maybe I did. (And if I didn’t, I don’t give myself any special credit. Many people could think of them independently.) Thanks.Report

I think the worst examples of lack of intellectual humility I see are when philosophers take some political or moral position to have been proven correct, and take thier own role as philosopehrs to be educating people on these correct moral or political views. Political and moral advocacy are fine, as tools to help others best make up their own minds. On the other hand, when we take an evaluative position to have been established correct, and take our own role as philosophers as being to pass on correct political or moral positions, we’ve become a “church”.Report