Federica Berdini has won the American Philosophical Association’s 2018 Journal of Value Inquiry prize. The prize goes to the author of the “best unpublished, article-length work in philosophy by a non-academically affiliated philosopher.”

Dr. Berdini received her PhD from the University of Bologna’s Science, Cognition, and Technology program. She received the award for her paper, “Agency’s Constitutive Normativity: An Elucidation.” The award includes $500 and the opportunity to publish the article in The Journal of Value Inquiry.

In a press release from the APA about the award, the prize selection committee chair Dominic McIver Lopes (University of British Columbia) describes the paper: “A fine example of the ‘social turn’ across a great deal of recent philosophy, this paper argues that attempts to ground practical normativity in self-constituting agency should conceive of agency as socially embedded. Drawing on psychological research on personality disorders, Federica Berdini first shows how agency is constituted in part through networks of social and interpersonal relationships, and then leverages this result to develop and deepen Christine Korsgaard’s account of agency’s constitutive normativity. The paper is a model of how to blend deft philosophical reasoning with sensitive attention to empirical reality.” 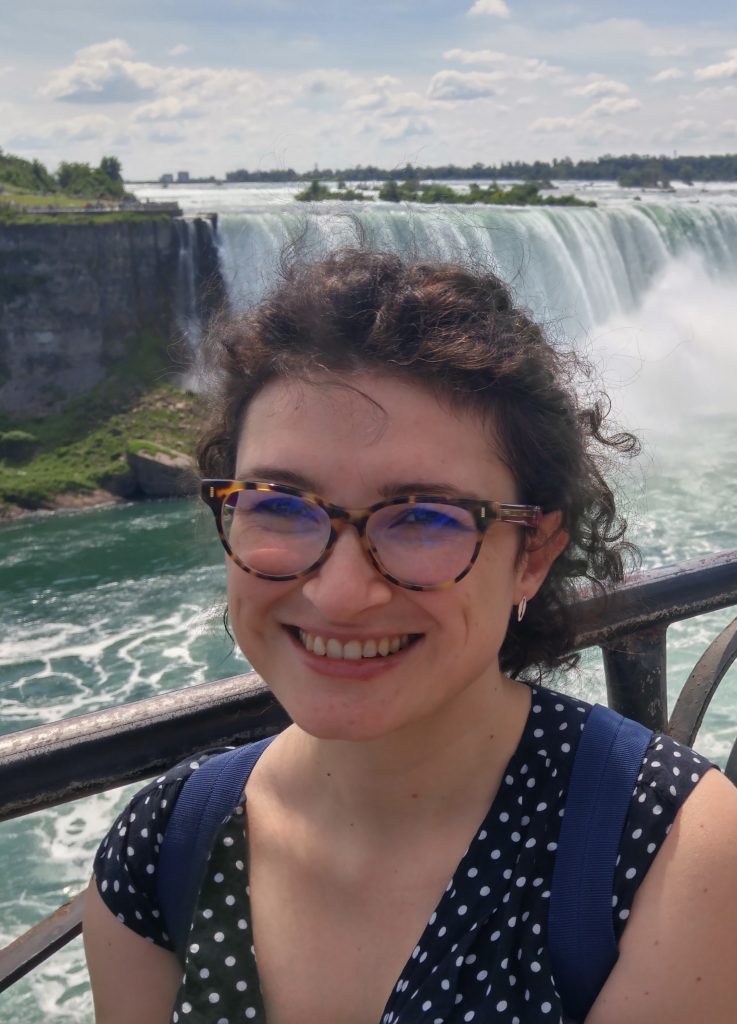