“I worry that when most of the authors we read are white and male, some aspects of the subject matter get distorted, and it’s hard to tell where the essential stuff ends and the accidental stuff begins.”

That’s Ray Briggs, professor of philosophy at Stanford University, in a recent interview at What Is It Like To Be A Philosophy? Discussing their graduate education at MIT in the 2000’s, Briggs says “I now see that the canon we worked with was limited in important ways—very white, very male, very focused on one particular set of concerns.”

Interview Clifford Sosis (Coastal Carolina) responds: “So I think for a lot of physicists, it might be weird to say the canon of physics is ‘limited in important ways—very white, very male, very focused on one particular set of concerns.’ But in certain ways, philosophy seems different: demographic factors can have an impact on what we focus on and can have an influence on what we think is plausible in ethics or political philosophy. Do you think these demographic factors have less of an effect on certain areas of philosophy: probability, logic, things like that?”

That’s a really good question about the canon! I love abstract topics like probability and logic partly because when you study those topics, it seems to matter less what kind of body you live in or what social position you occupy. I definitely don’t think that there’s anything essentially white or male about logic or metaphysics or language… On the other hand, I worry that when most of the authors we read are white and male, some aspects of the subject matter get distorted, and it’s hard to tell where the essential stuff ends and the accidental stuff begins. Maybe examples will help?…

Recently I’ve been thinking about Newcomb problems in decision theory, and I’m bothered by some of the Newcomblike puzzles described in the literature. For instance, there’s one puzzle, from Richard Jeffrey, about how King David wants to summon Bathsheba (presumably to have sex with her), but he hesitates because she’s another man’s wife. And that’s a really terrible and misogynistic thing to use casually as a math example! Most people either avoid that example or sanitize it, because the culture has moved on since 1965 or so, but it still makes me nervous. Another favorite example rests on the contrary-to-fact hypothesis that smoking does not cause lung cancer, but is instead the result of a common cause, which was actually defended by the statistician Ronald Fisher, who was a smoker himself, and in the pay of the tobacco companies. I think these seedy origins are irrelevant to the structure of Newcomb problems, but why don’t we have better real-life examples? Would better real-life examples call for the same formalism? That’s a question that I’m actually trying to answer right now; I don’t think I can figure it out without doing the legwork.

Another example is the recent change in focus in metaphysics from the metaphysics of the fundamental to the metaphysics of social kinds. Both of these topics are worth studying, but the metaphysics of the fundamental has been more thoroughly investigated, and I think that’s bound up with a false image of social kinds as beneath notice. (None of this is original to me; I’m just repeating things I’ve heard from feminist philosophers like Sally Haslanger, Elizabeth Barnes, and Kristie Dotson.) On the one hand, there’s a sense in which the problems with these examples are incidental: all the social power relationships in the world can’t change which sentences are theorems of a given logical system, or alter the formal relationships between different versions of decision theory, or determine the correct physical theory for describing the small things that make up the universe. On the other hand, there’s a sense in which these problems could distort philosophers’ attention in ways that really end up mattering, by causing them to focus on some problems and applications for philosophical theories while ignoring others. I don’t think it’s so easy to gauge the intent of the distortion until you’ve actually examined your assumptions thoroughly, and I don’t feel like I’m far enough along in that process to have a reliable guess.

It would be useful to hear about other examples that “distort philosophers’ attention in ways that really end up mattering”. Readers? 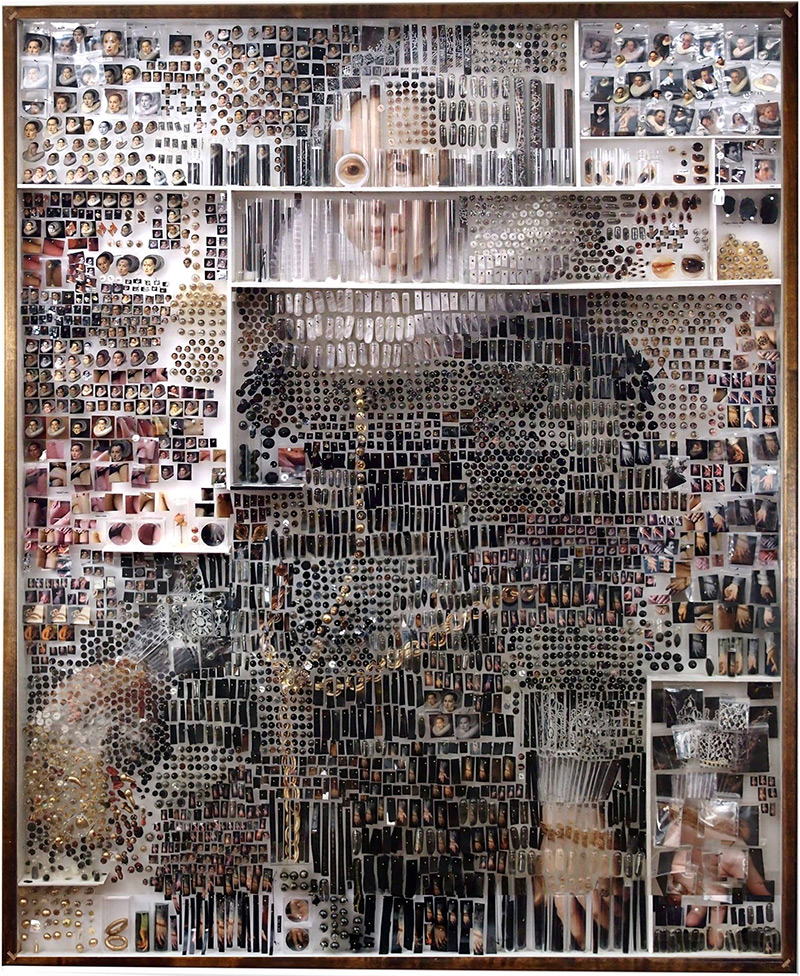