Professor Berto works in logic, the philosophy of logic, and metaphysics. He will be taking up his new position at St. Andrews in the fall of 2018, at which point St Andrews will become the host institution for his ERC-funded research project “The Logic of Conceivability.” You can read an interview with Professor Berto here. 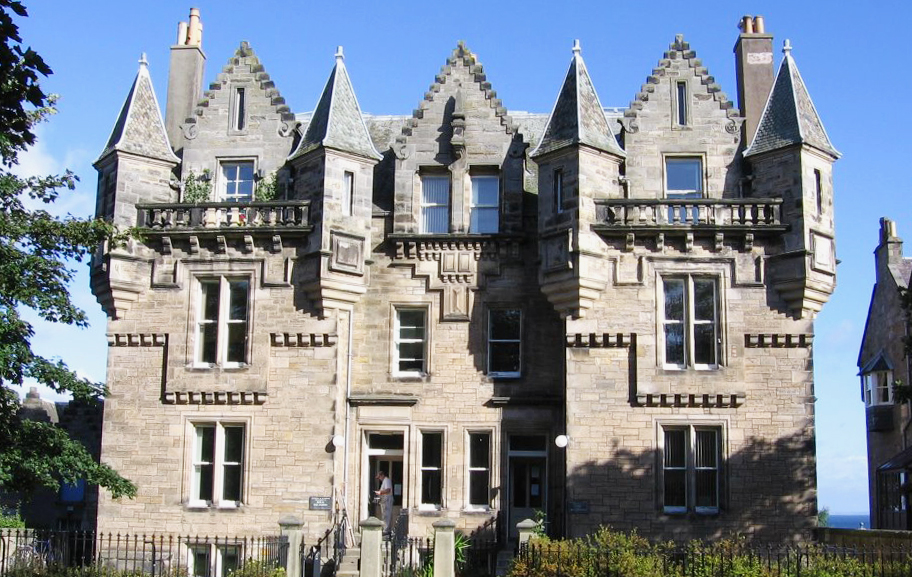 Bertie was an English gentleman. I’m from the block. 🙂Report

Sad to see Imogen Dickie go, but happy for my friend and colleague!Report