Hartry Field, Silver Professor of Philosophy at New York University, has been selected to give the 2018–2019 Romanell Lecture on Philosophical Naturalism at the 2019 Eastern Division meeting of the American Philosophical Association (APA) in New York City.

The Romanell Lectureship was created in 1981 and was endowed by Patrick Romanell, a philosopher who wrote, among other things, Toward a Critical Naturalism: Reflections on Contemporary American Philosophy. According to the APA, Romanell characterized “philosophical naturalism,” for the purposes of the lecture, as follows:

The philosopher selected to deliver the Romanell Lecture receives $1,200 and publication of the lecture in the Proceedings and Addresses of the American Philosophical Association. 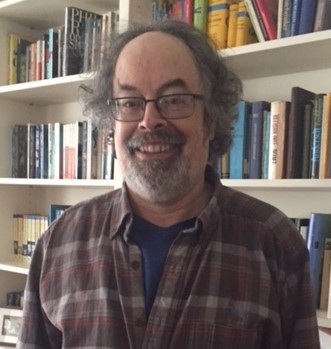