Professor Montmarquet worked in philosophy of religion, epistemology, and ethics, with the concept of “virtue” often being a connecting thread between these areas. He received his undergraduate degree in philosophy from George Washington University and his MA and PhD from the University of Chicago. Prior to his career at Tennessee State, which began in 1983, he held appointments at the University of Illinois, Chicago, Chicago State University, and Roosevelt University.

He died owing to complications from amyotropic lateral sclerosis (ALS).

An obituary of Professor Montmarquet is here. 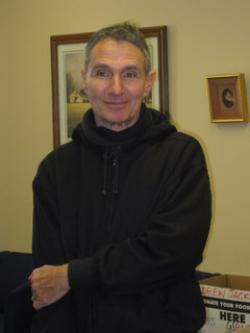