Anjan Chakravartty, currently professor of philosophy at the University of Notre Dame and director of the school’s John J. Reilly Center for Science, Technology, and Values, will be moving to the University of Miami to be the first holder of its “Atheism, Humanism, and Secular Ethics” chair.

The endowed position, which is funded by a 2016 $2.2 million gift from retired businessman Louis J. Appignani, is described by the University of Miami as an

interdisciplinary appointment held by a distinguished scholar whose research and interests include the study of atheism—understood, for purposes of this gift, as a philosophical approach that emphasizes the methods and techniques of science, logic, and reason in dealing with questions of knowledge, ethics, politics, and social policy. The new chair also will offer annually a minimum of one course on the history, philosophy, or influence of atheism.

In an article about the appointment, the Miami Hurricane quotes Professor Chakravartty emphasizing both the interdisciplinary and nondogmatic aspects of his new position:

The issues that are suggested by the title of the chair are really deep and important…. They’re existential issues for a lot of people. And I find that when it comes to thinking about questions like that, it’s a mistake to believe that you can adopt a very narrow perspective, say from the confines of any very specific discipline, and succeed in thinking about those questions in an appropriately thorough way…

In our role as professors, we’re really educators and not lobbyists… If I were to announce what my view is, some people might mistakenly think that I’m going to be advocating or lobbying for that view, when in fact I want all arguments on all sides to be put on the table and for us to discuss them critically. 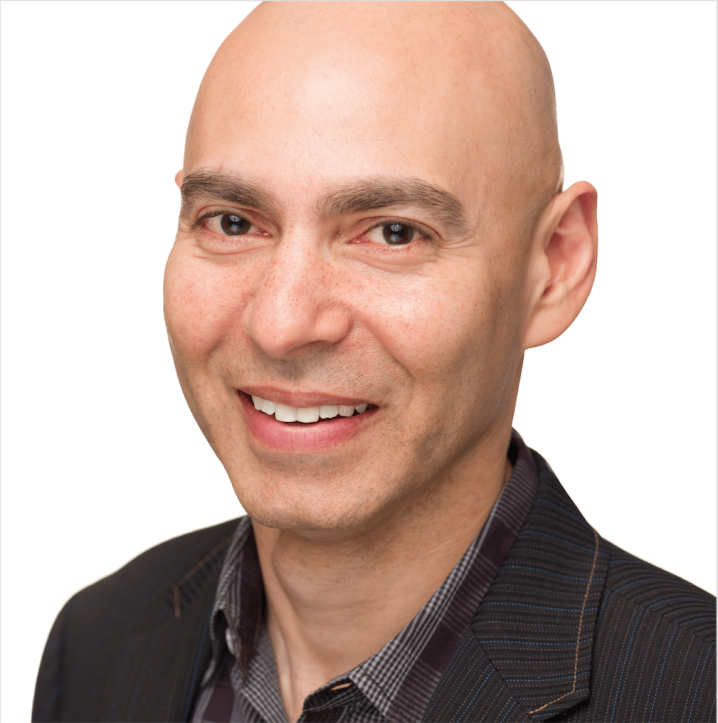 There was a good article about this in the Atlantic a little while ago, with quotes from Chakravartty and Appignani.

Hmm. The definition of ‘atheism’ quoted above is consistent with theism, while the expanded definition in the Atlantic article isn’t. It also seems laughable that there’s a need for such a chair merely in order for atheism to have a “seat at the table”–if the University of Miami is anything like other public universities, its faculty (certainly in philosophy and very probably outside philosophy) is predominately (an understatement) atheist already. That is, most or all of the “seats at the table” are *already* taken by atheists. (Are there *any* theists on the UofM philosophy faculty? A quick look at the bios of the faculty there suggests not, but that’s a pretty unreliable method.) Given that Appignani is, in fact, a lobbyist/activist for atheism, it’s pretty hard not to see this chair as a part of that endeavor. Which is fine! (In general–I’m not positive how the fact that UofM is a public university fits in with it.) But I’m just a fan of truth in advertising/self-knowledge.Report

FYI, Miami is a private university. Appigniani has been a significant supporter of the department for quite a while. While it’s true that more philosophy faculty (in general, and probably at Miami) are atheist than theist, I believe the data is very different for those who work in Phil Religion. And, I would think that more work is done on theistic arguments than on atheistic ones, if only because theistic arguments seem to be more numerous and more varied than atheistic ones.Report

Oh wow, I didn’t know that! Then I definitely don’t think there’s any problem with a politically motivated chair. (If Chakravartty uses the chair to engage in proselytizing, that would be a different matter, but his quotes don’t indicate that he will.) I still think it’s laughable to think that something needs to be done to give atheists a seat at the table, even in philosophy of religion or at religious universities. Chakravartty was hired from Notre Dame, after all, which has numerous other atheists on the faculty. And while theists might be the majority in philosophy of religion, there are still plenty of atheists–both in the sub discipline, and at conferences, in edited volumes, etc. But whatever–this is just an objection to the description, not to the chair itself.Report

“And while theists might be the majority in philosophy of religion, there are still plenty of atheists–both in the sub discipline, and at conferences, in edited volumes, etc.” You’re kidding, right?Report

The point I was trying to reiterate is that atheists clearly already have a “seat at the table” in phil religion, and of course they dominate the table in pretty much every other area of philosophy.

That being said, I’m not sure why we’re talking about phil religion: Chakravartty doesn’t do phil religion, does he?Report

Atheism has no more claim on the “techniques of science, logic, and reason” than theism. The relevant point of atheism is that it is entirely naturalistic, without any presupposed supernatural beings, values, standards, etc. An atheism that simply “emphasizes” techniques of science, logic, and reason need not cut against theism in any meaningful way. Let me know when the University of Miami has an opening for a chair in irreligion, which by very definition works to counter the presuppositions and effects of theism.Report