Darrel Moellendorf, professor of political theory and philosophy at Goethe University Frankfurt, survived. Nearly a year ago, he began chronicling his experience undergoing a stem cell transplant to treat his secondary myelofibrosis, a kind of bone-marrow cancer, that developed from his pre-existing essential thrombocythemia, at On Being (a) Patient. The treatment was successful.

Professor Moellendorf used his blogging as a means for exploring questions related to different aspects of living well. “The project of living well isn’t just for the healthy,” he writes. “Living well includes living well with disease, and eventually living well facing death.”

The posts at On Being (a) Patient are interesting and varied.

Here’s an excerpt from the most recent one:

During my twenty-five days of hospitalization I wrote daily blog entries. I planned the blog as a means by which to keep family and friends informed and to keep me busy. It was to be my project in the hospital. I thought that if I had to suffer the experience, then maybe I could make something good come of it. I wanted to write something that would be good. Even if I didn’t survive, if in the end it was mostly just suffering and loss, it wouldn’t only be that; there would be my record, which maybe would be good, I hoped. That would be a little piece of redemption…

It seems fair to ask what an examined illness can teach. I hesitate to say much that might be conceived as advice because I realize that it could have been much worse, indeed that it often is much worse for people with diseases similar to mine. I had it comparatively easy. The oncological psycho-therapist in the transplant unit told me of a patient who had been there, mostly in isolation, for 6 months. I didn’t exactly earn an advanced certificate in suffering and staring down the grim reaper till he blinked.

True, most people do not engage in activities that stand a 40 percent chance of killing them. But, in light of the alternative, most anyone would have taken the risks that I did. I did nothing remarkable in that regard. I don’t at all stand out by my choice. I also did not “beat” cancer. All I did was follow my doctors’ orders, more or less. I haven’t honed a talent for surviving, although that would be nice.

My illness and recovery has, however, been an occasion to think about living well, even under the threat of death. I never felt particularly mad about what befell me. And if I had, I would have hoped that I would have realized the absurdity of that since in my case there was no person or no agency to blame. I’ve felt nothing but appreciation for most of my doctors and all of my nurses. I found the experience of putting myself wholly into the trust of others for my care caused me to feel tremendous gratitude for their competence and good will. I also feel enormous gratitude to the stranger who was willing to donate his stem cells, and thereby save my life.

And I am grateful for the fine system of government-financed health insurance in Germany. Systems like the German one are pillars of post-war European social democracy. Their importance both for what they do, and what they say about what humanity is capable of, cannot be over-emphasized. Not only do these systems provide excellent healthcare for everyone regardless of income, but they show that political mobilization in the service of intelligent institutional design can promote the well-being of everyone.

Driven by fear, greed, glory, and the lust for power, humans kick up wicked whirlwinds of violence and destruction. Even as I write, parts of the world seem trapped in desperate civil wars, conditions of life described by Hobbes as, “solitary, poor, nasty, brutish, and short.” Often these end only when the war-makers suffer complete exhaustion, populations have been decimated, and survivors have been scattered as desperate refugees far from home. Who has not been tempted by cynicism when witnessing the pain and despair that humans are capable of creating? But the pillars of social democracy provide evidence that intelligent design and investment can produce institutions that channel human motivation for the broad benefit of humanity. I have no doubt that my doctors and nurses are caring people. They are motivated to help others. But they are also interested in making a living, enjoying vacations, supporting their families, advancing their careers, and being recognized for their contribution to science and to their clinic. Social democratic institutions have been able to harness human motivation for tremendous benefit.

In preparation for the end of the US Civil War Abraham Lincoln reminded Americans that they can live as friends and not only as enemies, and that doing so requires nothing less than activating the better angels of our nature. Cynicism is a creeping disease that steals hearts already suffering pain and loss. It is also sometimes a fashionable stance of the well-educated who have known very little about such loss. The better angels are too weak, the cynic sneers. One tonic against the corrosive influence of cynicism is to keep alive in the mystic chords of memory our tremendous accomplishments, including the development, advancement, and application of medical science to the benefit of humanity.

The collection of posts is here. 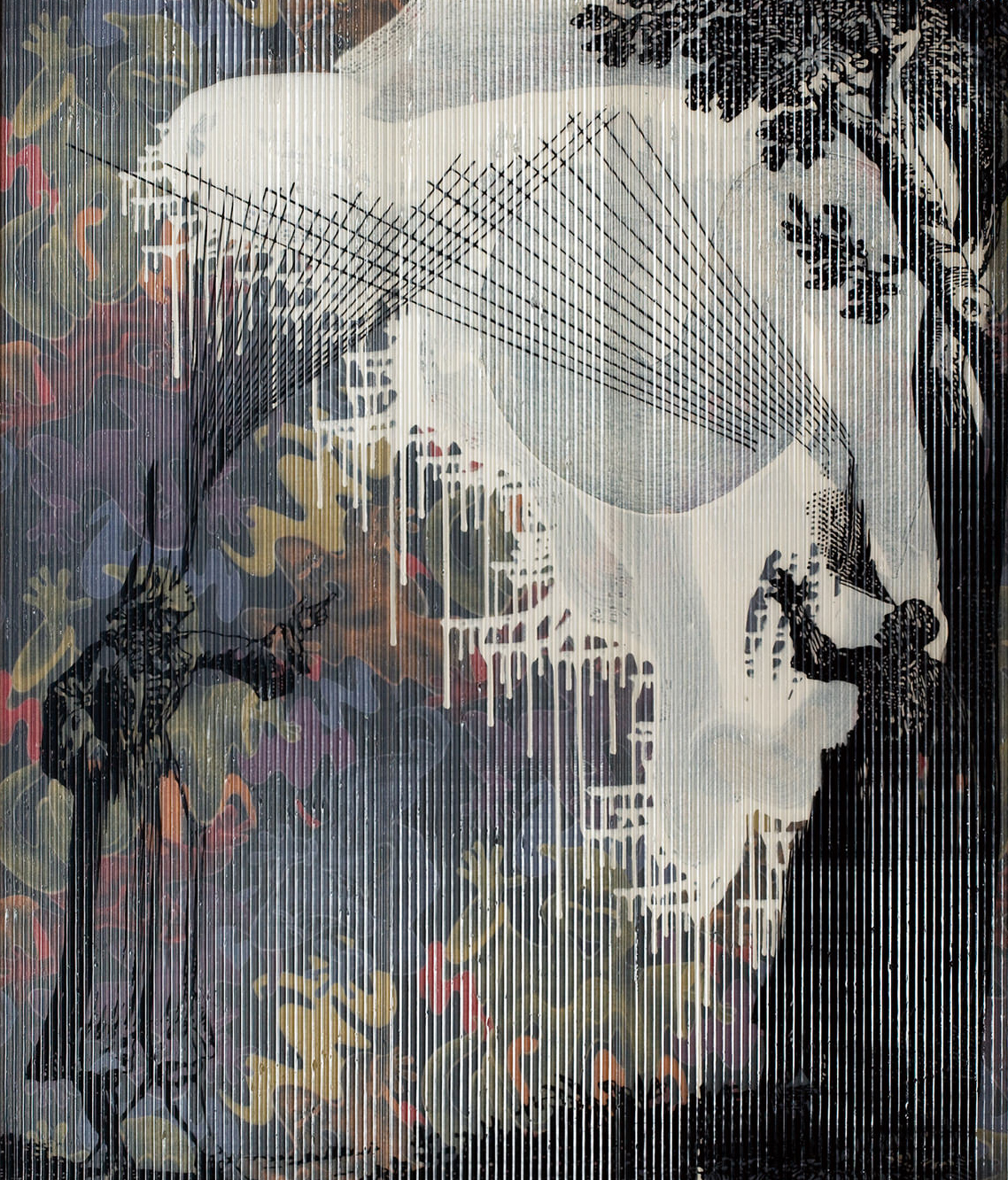