A group of philosophers and economists have published an open letter to Expert Panel on Immune Globulin Product Supply and Related Impacts in Canada opposing legislation that would  make it illegal to pay people for blood plasma donations.The letter can be found here and a brief summary of its central arguments here.

We agree with Health Canada, Canadian Blood Services, and all major medical oversight bodies that there are no safety issues associated with PDMPs [plasma-derived medicinal products], including Ig [immune globulin], made with paid donors (§5). With regard to the security of Canada’s supply of PDMPs, including Ig, we note that it has been and currently is overwhelmingly dependent upon the compensatory model, and that this is likely to continue well into the future. Given this fact, we note that the goal of having a sufficient quantity of PDMPs, including Ig, is undermined by the Acts (§6). Given the moral urgency of increasing the supply of PDMPs, including Ig, and the weakness of the economic and ethical arguments thus far presented against the compensatory model, we conclude that the Acts are not justified (§7).

The letter was originally authored by David Faraci (Georgetown, UNC) and Peter M. Jaworski (Georgetown), who are the founders of the website Donation Ethics. 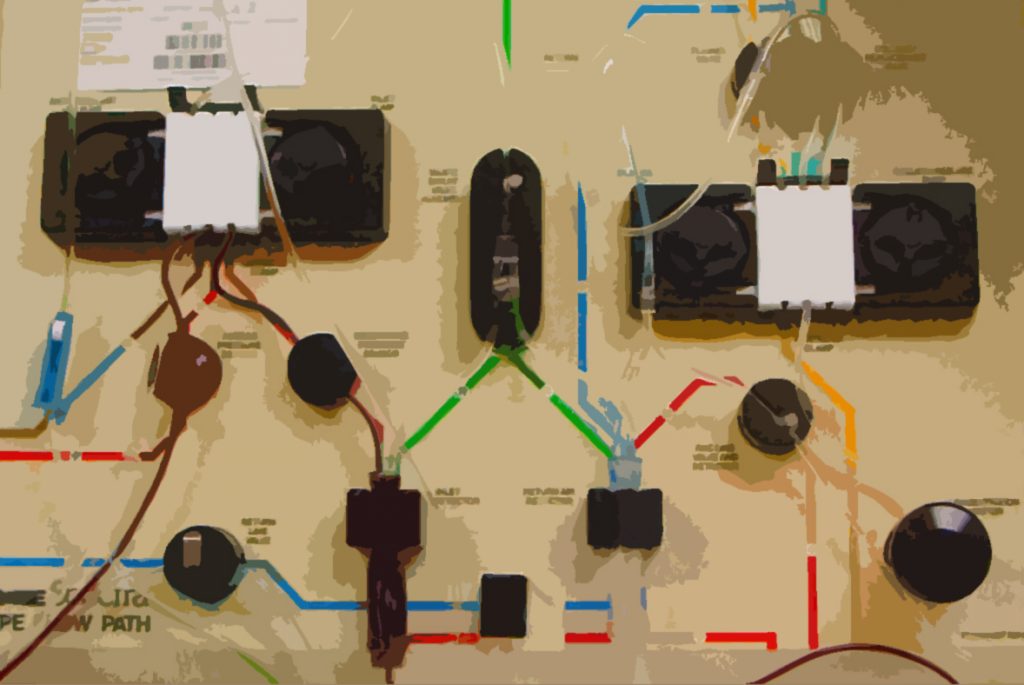 My partner relies on Ig infusions to treat her Primary Immunity Deficiency Disease. Anything that threatens the supply of plasma is deeply problematic for me personally, whatever the concerns about incentivisation.

I would love for there to be a world in which plasma donations were consistently made without monetary compensation, and a world in which donors didn’t have to rely on such compensation for their well being. However, removing that incentive now puts people at real risk, and I am pleased that ethicists are taking a stand for those people.Report

Is the main premise of this argument– that the ban will lead to a decrease in supply– obviously correct? I was under the impression that there was some evidence that paying for blood donations had the paradoxical effect of both decreasing the overall supply and making it less safe. (The classic on this is Titmuss’s “The Gift Relationship,” which I admittedly haven’t read. I came across the argument in Hausman and McPherson’s book on ethics and economics, and they seemed to take it pretty seriously.) The explanation that was floated was that when we value blood at a certain monetary amount people who would otherwise donate blood will instead simply donate cash leaving the desperate (who tend to be sicker) as a disproportionately large part of the donors. Is this information wrong or out of date? From what I can tell it’s an open debate, and I’d like to see some proof that paying for donations does have the good effects claimed from a more neutral source than the usual libertarian suspects.Report

I am a signatory to the letter, but not a usual libertarian suspect.

There is evidence that, if you don’t pay people for plasma products, you don’t get enough plasma products. Canada does not (in general) pay for plasma, so they import from the U.S., which does (in general) pay. Some of the facts are here: https://www.canada.ca/en/health-canada/services/drugs-health-products/biologics-radiopharmaceuticals-genetic-therapies/activities/fact-sheets/plasma-donation-canada.html

Peter Jaworski, one of the authors of the letter, wrote an op-ed to this effect a few months ago in the National Post. http://nationalpost.com/opinion/peter-jaworski-canada-needs-blood-plasma-we-should-pay-donors-to-get-itReport