“Phenomenology is one of the major strands of post Kantian philosophy. But it isn’t easy to pin down exactly what the name captures. Can you first sketch for us what you think is its core and whether there actually is a core—something some philosophers have disputed haven’t they?”

“Yes, but then again, think of recent efforts to provide a clear definition of analytic philosophy. This has not exactly proven easy either.”

That’s Richard Marshall putting a big question to Dan Zahavi (Copenhagen), and the start of Professor Zahavi’s answer, in an interview at 3:AM Magazine.

Zahavi prefaces his answer with some qualifications:

Admittedly there is a lot of heterogeneity in phenomenology. Many of the principal figures in the movement kept refining and developing their own views over the years. Often their thinking underwent so decisive transformations that it has become customary to differentiate early and later stages in their philosophy, and to distinguish, say, the early Husserl from the later Husserl, or Heidegger before and after the turn. Furthermore, as Ricoeur once put it, the history of phenomenology is the history of heresies; each generation of post-Husserlian phenomenologists took inspiration from the work of the founding figures, but kept transforming and modifying the methodology, scope, and aim of the phenomenological enterprise.

But although phenomenology has in many ways developed as a movement with many branches; although all post-Husserlian phenomenologists have distanced themselves from various aspects of Husserl’s original program, and although it would be an exaggeration to claim that phenomenology is a philosophical system with a clearly delineated body of doctrines, one should in my view not overlook the overarching concerns and common themes that have united and continue to unite its proponents. My own approach over the years has been characterized by an attempt to focus on the similarities and commonalities. If phenomenology is to have a future, I think it is urgent to articulate and develop what is common to the phenomenological enterprise instead of remaining stuck in the kind of sectarian trench warfare that has regrettably plagued its history. Too much energy has been devoted to a highlighting of internal differences, rather than common strengths. It is regrettable, but perhaps not overly surprising, that the criticism of phenomenology that we find in figures like Smart, Dennett or Metzinger is more than matched by the ridicule expressed by some phenomenologists vis-à-vis other phenomenologists.

He then gives us his sketch of the core of phenomenology:

So what is the core? Very briefly put, I think phenomenologists reject various forms of reductionism, objectivism, and scientism. They insist on foregrounding the experiential perspective, and are more interested in descriptive adequacy than in explanatory mechanisms. Central to their efforts is an attempt to characterize and understand the pre-scientific lifeworld, which they consider the origin and ground of scientific theorizing. Central dimensions targeted by phenomenological analysis include intentionality, temporality, embodiment, and sociality. Phenomenologists consider the subject an embodied and socially and culturally embedded being-in-the-world, and argue that we need to factor in the role played by embodied, perceiving, thinking and feeling agents if we want to understand the world we are living in.

Keeping in mind the interview setting in which this account was offered, how’s that for an answer to, “so what is phenomenology, anyway?” 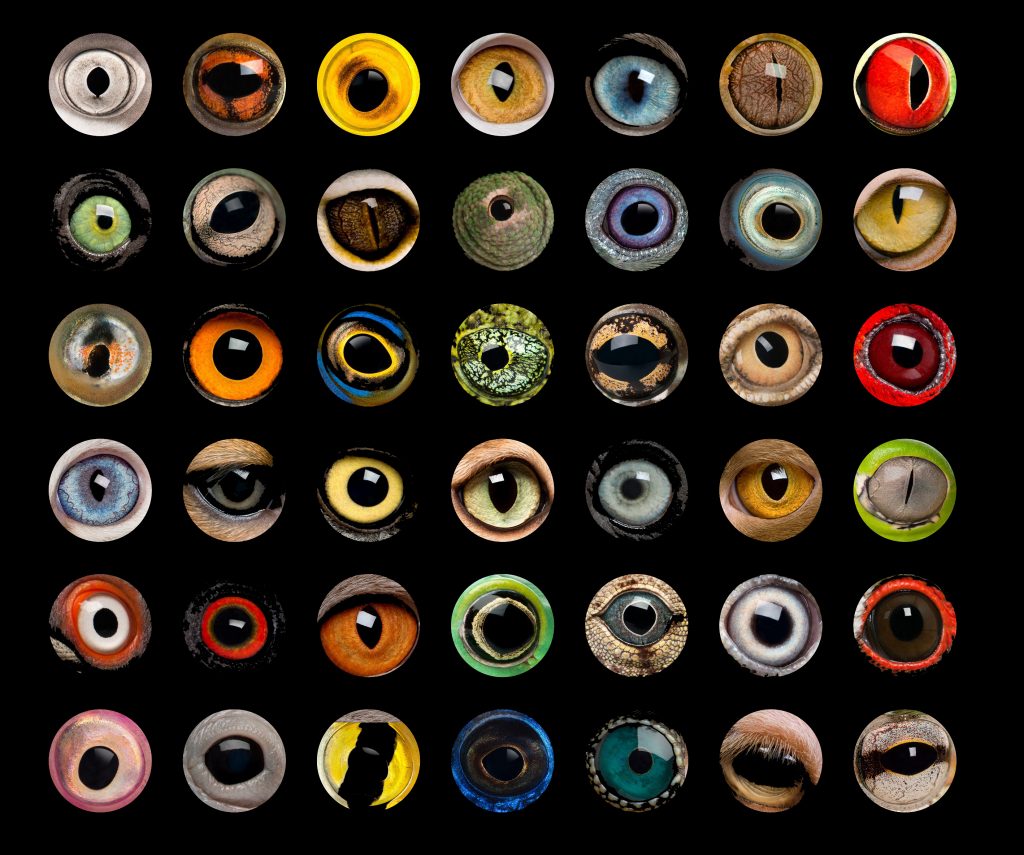 It is probably as core as a description is going to get if it includes anything beyond common dislikes. Phenomenologists seem more united on what they are not than in what they are.
But how accurate it is also depends on if this characterization is supposed to apply across time or primarily to people considering themselves phenomenologists now.
I’m not sure about the characterization as history. Did Husserl really focus on subjects as embodied for example? Maybe there is a case to be made that he did later on, I’m not sure. That does not seem to be the emphasis in Ideas and Cartesian Meditations.Report

There’s now a large body of research on Husserl’s treatment of embodiment. Joona Taipale’s recent book, Phenomenology and Embodiment, is probably the most comprehensive—but there’s plenty of work on the topic.
http://nupress.northwestern.edu/content/phenomenology-and-embodimentReport

Thanks for this. I’m surprised. I was told Husserl and Sartre were clever but foolish Cartesians whose ideas got set straight and embodied due Heidegger and Merleau-Ponty.Report

Phenomenology is not defined by its results, it is s method that attempts to describe reality as it is given from a first person perspective. It is a return to the things themselves, Thatbis what actually happens in life as it is concretely lived. Heidegger said it best when he said, I can only paraphrase now , that the key is avoiding those things bettor etc vevtendencies that time and time again cover up the actual phenomena. This turns out to be hatdet than it looks, thus the various inter mural debated amongst phenomenologistsReport

Aaron Simmons and I edited Phenomenology for the Twenty First Century. Our contributors tackle all of these issues.Report

A story for collectors of David Lewis lore … When I was a grad student my (now) wife and I were out to dinner with Lewis. My wife — not a philosopher — was seated next to him. She spent some time fishing around for a topic of conversation and eventually asked, “Did you ever study phenomenology?” … Lewis thought for a couple of seconds (which seemed like a full minute) and then said, “Took a good class with Follesdal at Harvard. … Got the impression that phenomenology is mostly about what phenomenology would be if there were such a thing as phenomenology.”Report