Each year, the Journal of the History of Philosophy awards a prize for the best book published in the history of philosophy the previous year.

This year’s winner is Shelley Weinberg, associate professor of philosophy at the University of Illinois at Urbana-Champaign, for her book, Consciousness in Locke (published in 2016 by Oxford University Press).

Here’s a description of the book from OUP’s site:

Shelley Weinberg argues that the idea of consciousness as a form of non-evaluative self-awareness runs through and helps to solve some of the thorniest issues in Locke’s philosophy: in his philosophical psychology and in his theories of knowledge, personal identity, and moral agency. Central to her account is that perceptions of ideas are complex mental states wherein consciousness is a constituent. Such an interpretation answers charges of inconsistency in Locke’s model of the mind and lends coherence to a puzzling aspect of Locke’s theory of knowledge: how we know individual things (particular ideas, ourselves, and external objects) when knowledge is defined as the perception of an agreement, or relation, of ideas. In each case, consciousness helps to forge the relation, resulting in a structurally integrated account of our knowledge of particulars fully consistent with the general definition. This model also explains how we achieve the unity of consciousness with past and future selves necessary for Locke’s accounts of moral responsibility and moral motivation. And with help from other of his metaphysical commitments, consciousness so interpreted allows Locke’s theory of personal identity to resist well-known accusations of circularity, failure of transitivity, and insufficiency for his theological and moral concerns. Although virtually every Locke scholar writes on at least some of these topics, the model of consciousness set forth here provides for an analysis all of these issues as bound together by a common thread.

Here’s a review of it at NDPR. 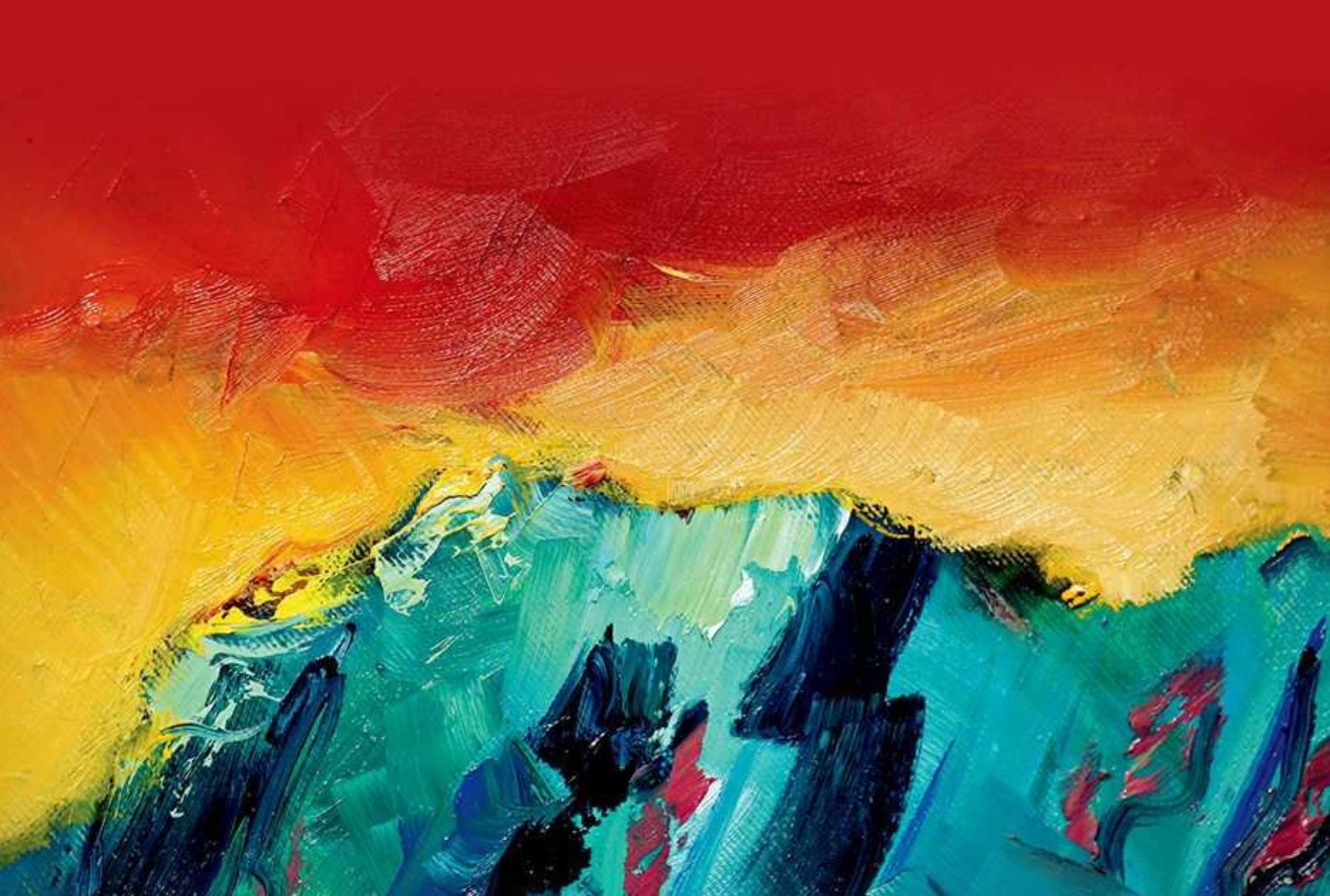 detail of cover art of Consciousness in Locke by Shelley Weinberg