Early Modern Texts, which contains the texts of many classics of early modern philosophy, has begun producing audio books.

Currently available in audio format are Descartes’ Meditations on First Philosophy, Hume’s Enquiry Concerning Human Understanding, Mill’s On Liberty, and Wollstonecraft’s A Vindication of the Rights of Women.

Upcoming recordings include Locke’s Second Treatise of Government and Hobbes’s Leviathan, parts 1 and 2.

The texts are read by Mil Nicholson, who is known for her readings of the works of Charles Dickens.

The audio files are available here and also on the specific author pages. 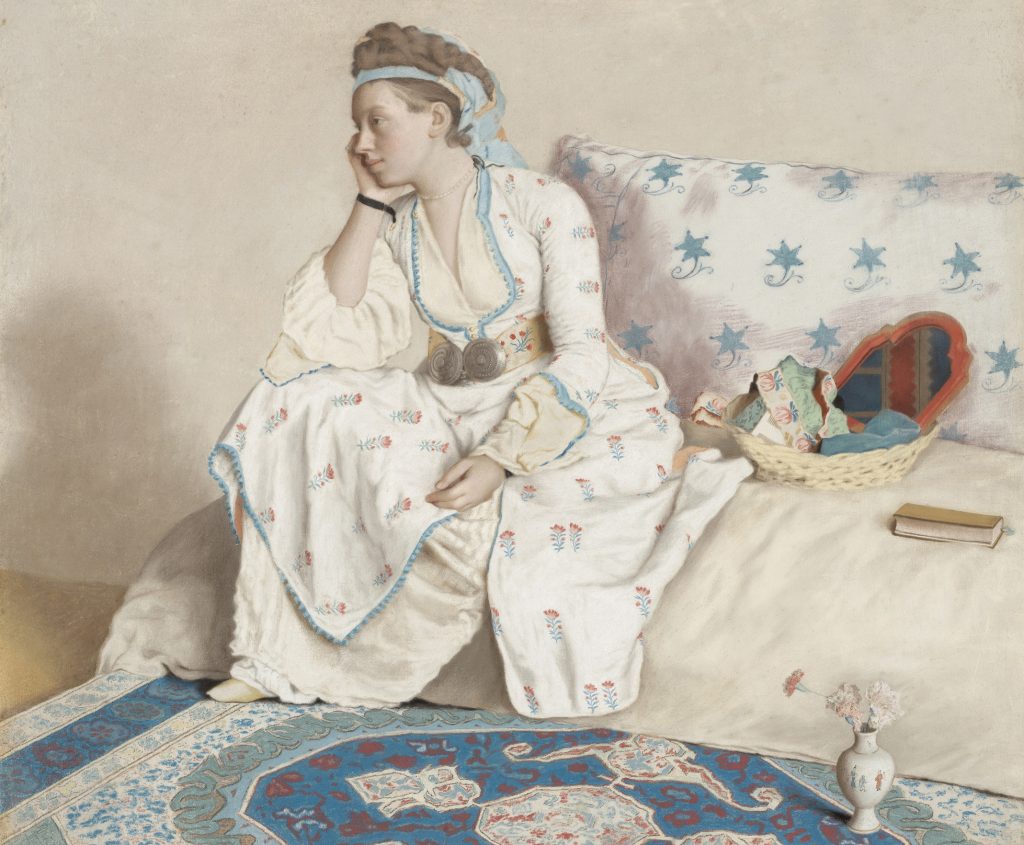 FYI, all of these texts and many more have already been recorded by Librivox volunteers, and are available for free download and use from librivox.org. More recordings are better, though, and I don’t mean to diminish Early Modern Texts’s move here! Just FYI, for anyone looking for philosophy audiobooks.

(Full disclosure: I’m one of the volunteers that’s read some of these books and organized some other ones. I also use them in my teaching, and students with print disabilities (including dyslexia) have been very appreciative. They are volunteer-read, though, so some are better than others.)Report