The following is a guest post*  of poems  by Felicia Nimue Ackerman, professor of philosophy at Brown University. 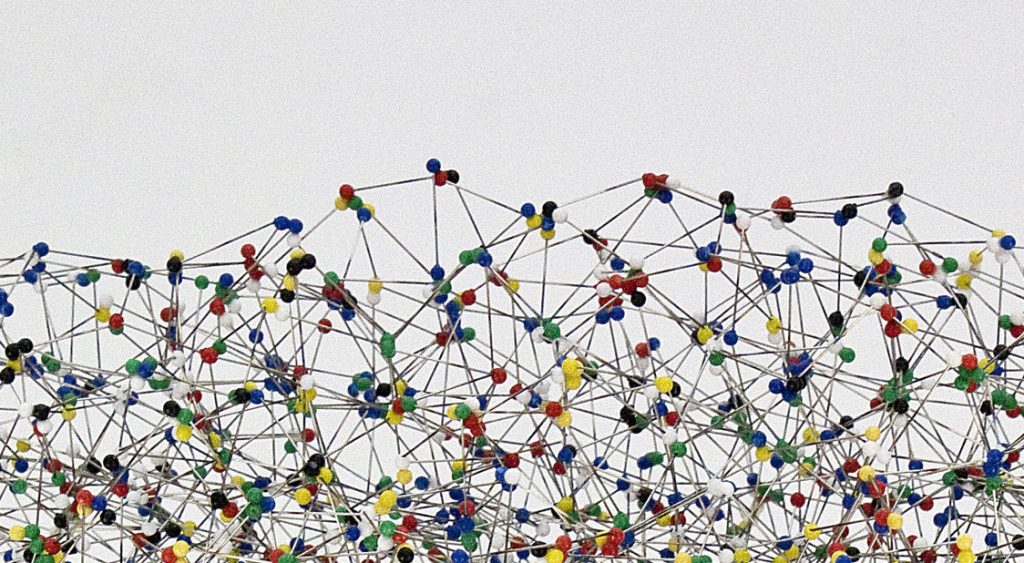 The Logician
Jerome finds logic thrilling.
He loves to help it grow.
The more results that he can prove,
The more he wants to know.

Jerome craves every honor
His logic work can net.
The more awards that he receives
The more he wants to get.
The Bible may deny it,
And yet it’s surely true:
A man can serve two masters, and
That’s just what many do.
*******
Professor on Alert
They say ‘impact adversely,’ and I tell them to say ‘hurt.’
‘Empower’ and ‘proactive’ also put me on alert.
And, like, they’re, like, tenacious when it comes to saying ‘like.’
I dream that I’m the Dutch boy with his finger in the dike.
*******
Who’s Afraid of Philosopher Kings?
If our star colleagues made our laws,

It mightn’t be so good, because
Their views may sometimes bode quite ill —
Think Heidegger instead of Mill.