The Pacific Division meeting of the American Philosophical Association (APA) will include a session on diversity in philosophy journals, with several speakers and an additional panel consisting of representatives from nearly 20 academic philosophy journals.

The session is the idea of the Demographics in Philosophy Project (which you can follow on Twitter and Facebook). It will be “an opportunity for editors of philosophy journals and other APA members to talk about ways to increase submission and publication rates of underrepresented groups in philosophy,” according to Nicole Hassoun (Binghamton), executive director of the project. She sent along a description of the session:

Our main goal is to consider ways of increasing diversity in philosophical journals while continuing to uphold philosophy’s high professional standards. We recognize that most philosophy journal editors are committed to publishing high quality work from diverse groups and on diverse topics, yet the low submission and publication rates for women and historically underrepresented groups show a disconnection between practice and purpose. To accurately present all sides of this important issue, we are creating a round-table of journal editors and experts on the demography of philosophy. We hope to learn more about your first-hand experiences in cultivating inclusive editorial practices. We will make the general results of this discussion publicly available to members of the discipline, so that we can work together to make sense of our publishing and submission practices, and possibly work toward a list of “best practices”.

To date, editors from 26 leading philosophy journals have committed to being involved as panelists or audience members; and we expect a large and diverse audience of other interested philosophers who will bring together different perspectives and different types of expertise.

We want to have a wide range of viewpoints on this issue represented during the session, and we want to hear editors’ opinions about what is likely to be, and is likely not to be, good practice.  We hope to general some concrete, implementable ideas about how to move the field forward in a way that improves both quality and diversity in philosophy.

The panel is scheduled for Thursday March 29, 2018 from 9am-noon. The current roster of participants is below. 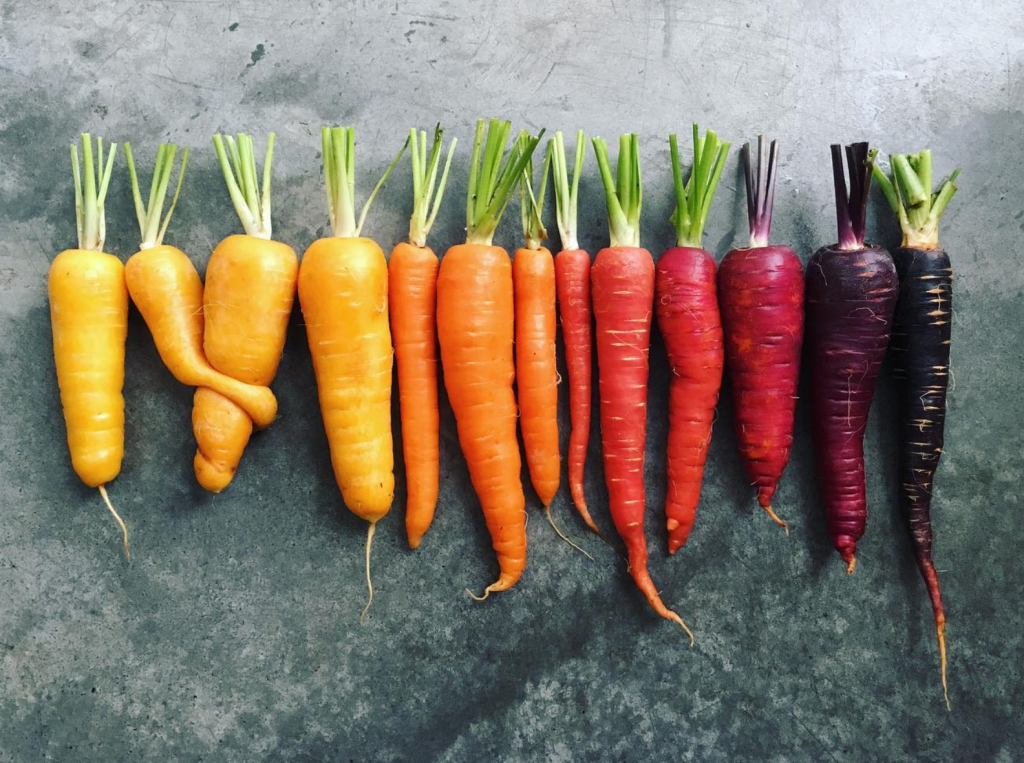 I hope that whatever methods they consider are consistent with triple-blind review processes.Report

I don’t understand myself how the journals have anything to do with this, beyond efforts toward triple-blind review. They could post the standard “We especially welcome submission from women, minorities, and other underrepresented groups” on their website, but that bromide would be as empty and perfunctory there as it is on CFPs and job ads.Report

Sadly, even with triple blind review it is often not blind review. I know many people who know who wrote the paper, whether it be via paper sharing , conferences, work shops etc. Anyone involved in the process knows it happens all the time. (Except for the sweet yet naive philosophers who I talk to who are shocked this ever happens because they themselves would refuse to review such a paper.) Anyway, while part of me wants to support triple blind review as the best we have, part of me thinks it just feeds the facade that this does anything close to guarantee blind review. (A tangential point to the original topic, I know).Report

The one I like is when a mediocre paper gets published in a great journal and the author works in area x and there’s an editor who works in x and who went to the same grad school as the author and at the same time. Could be a coincidence…Report

If Kuhn has anything to contribute to this debate–and I think he does–the social and generational norms of what are taken to be relevant normal research paradigms transcend the mechanisms of double- and even triple-anonymous review. Those who are in charge, and what ideological world-views dominate among those who are in charge, will dictate the norms of acceptable philosophical discourse whatever editorial procedures are in place. Inquiry is value-guided, and it seems adherence to over-arching pluralistic values connected to representing diverse social groups is what is most valued here. So acceptable works will speak for themselves given some collective agreement on overall values about what constitutes acceptability, no matter what editorial mechanisms are involved. I’m not saying anything new or essentially critical here but just trying to make meta-philosophically plain (at least in my own mind) what the project intentionally seems to undertake.Report

This was largely my thought as well. Journals publish justified answers to worthwhile questions. The best route to diversity involves expanding the set of questions that are considered worthwhile and the answers that are considered justified. Many journals in my field impose very narrow scope on these, which is why (pace ‘recent grad’ above) it often seems like you have to be a member of the club to publish there.

Focusing on the worth of questions and the justifiability of answers keeps the people from presuming that there is some unidimensional metric of “quality”. My field is not philosophy, but I wouldn’t be surprised if many manuscripts are rejected (or simply not submitted) because editors simply don’t value the questions being asked, not because the answers are poorly justified or are otherwise of low quality.Report

Is there any data that suggests that minorities tend to focus, more than there counterparts, on questions that are currently not deemed worth being asked and tend to offer answers that are not seen as justified? If not, then why think that your suggestion would help at all?Report

I don’t know about philosophy, but in a lot of social sciences this seems to be the case. But diversity comes in many dimensions (not just race, ethnicity, gender). The more editors narrow the scope of questions they value and approaches they think are justified, the more they exclude everyone other than those who share their background–even to the extent of their institutions, mentors, co-authors, etc. This makes it hard for anyone new to come in to the fold. It’s not hard to see this helping any underrepresented group, including international and first generation college students, and other groups that have traditionally found it hard to get into the most elite circles.Report

This makes it all sound as though there is no such thing as a bad question, no such thing as projects not worth pursuing, and that philosophy should welcome any and all inquiries even those that not philosophy (e.g., wouldn’t it be odd for JPhil to start publishing the results of experiments in chemistry?). Kuhnian relativists aside, philosophers gatekeep because not everyone and everything should get through the gate.Report

Given that the editors are joining the session, I’m encouraged that they are more open than you and CB to distinctions between taste and quality. That is the best way to increase diversity, however defined, without lowering standards. No one is arguing that journals should relinquish their gatekeeping roles, just that they should recognize that their current tastes are not necessarily the only or best tastes.

Arguments like “show me empirical evidence this will fix all problems” and “then we’ll have to publish chemistry articles” presume that the journals are perfect as they are and put the burden on reformers to justify change. If you and CB were editors, I would put the burden on you to demonstrate that your current limits are ideal, what kinds of questions and methods you have rejected, and how you justify their narrow scope. And I wouldn’t be persuaded by “this is how we’ve always done things, and the narrow set of people we respect think we are right”. That reasoning is part of the problem, not part of the solution.Report

Not sure this will show up as a reply to Crebit or not, but it is one: The point I was making was not that in fact anyone is advocating allowing chemistry to be published in philosophy journals but that your comments entails the absurd claim that they should be. The real point is that a lot of bad philosophy is out there, much of it published by real journals, even more of it published by the social sciences and other humanities. Gatekeeper have a hard task no doubt, but it is an important one.Report