Members of the United States Senate and House of Representatives have been meeting this week to reconcile their different tax reform bills, and various news outlets are reporting that the proposal in the House version to remove tuition waivers from their current tax-exempt status will not make it into the final bill.

That is good news for graduate students and universities, who feared that the proposal would have made graduate school too costly for most prospective students.

The Chronicle reports that the effort to keep tuition waivers tax free was helped by a letter circulated by Republican Texas Representative Pete Sessions and signed by 30 other lawmakers.

The final version of the bill will likely be voted on next week. 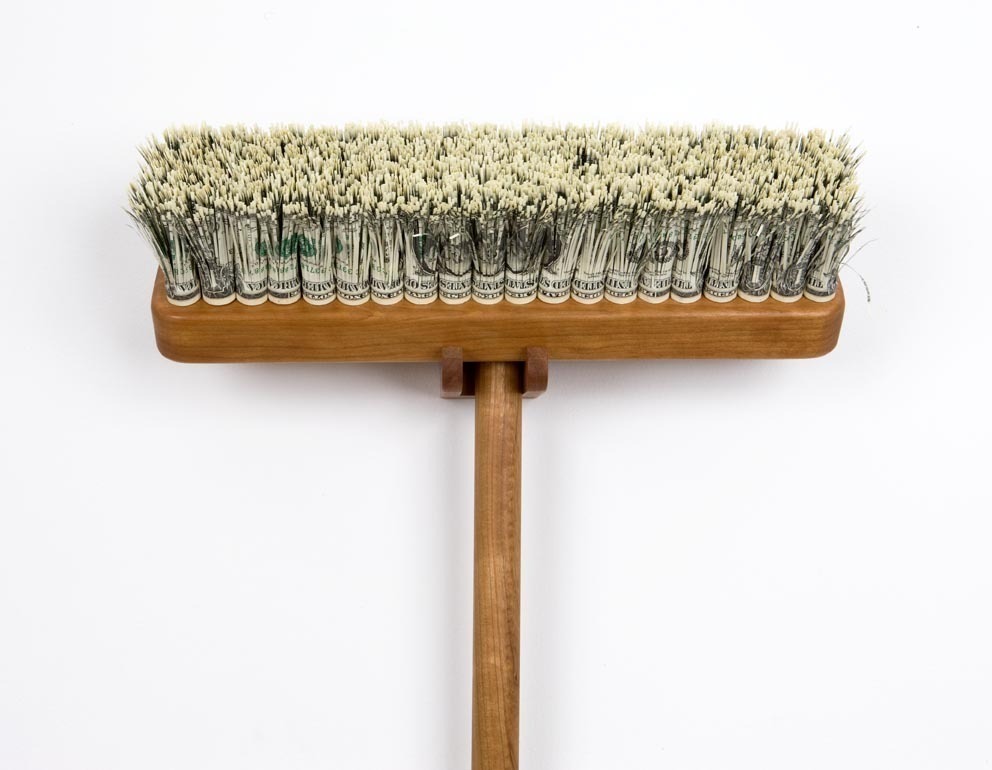