P.D. Magnus collects fallacies, but not just any fallacies. He collects idiosyncratic fallacies, or “one-offs”. He explains:

Rather than regurgitating all of the usual ones that one can find elaborated in critical thinking textbooks, I collect fallacies which an author names for just one occasion. These one-offs don’t appear on the usual lists. Authors usually do this to condemn some specific target, one who has committed not some generic error in reasoning but the specific if newly-named fallacy of such-and-so.

He also notes that some so-called fallacies, “climb beyond fame into infamy, like the naturalistic fallacy which may not be a fallacy at all.”

Here are a few examples from the list of one-off fallacies he has found:

The rest are here. Reports of your related discoveries welcome. 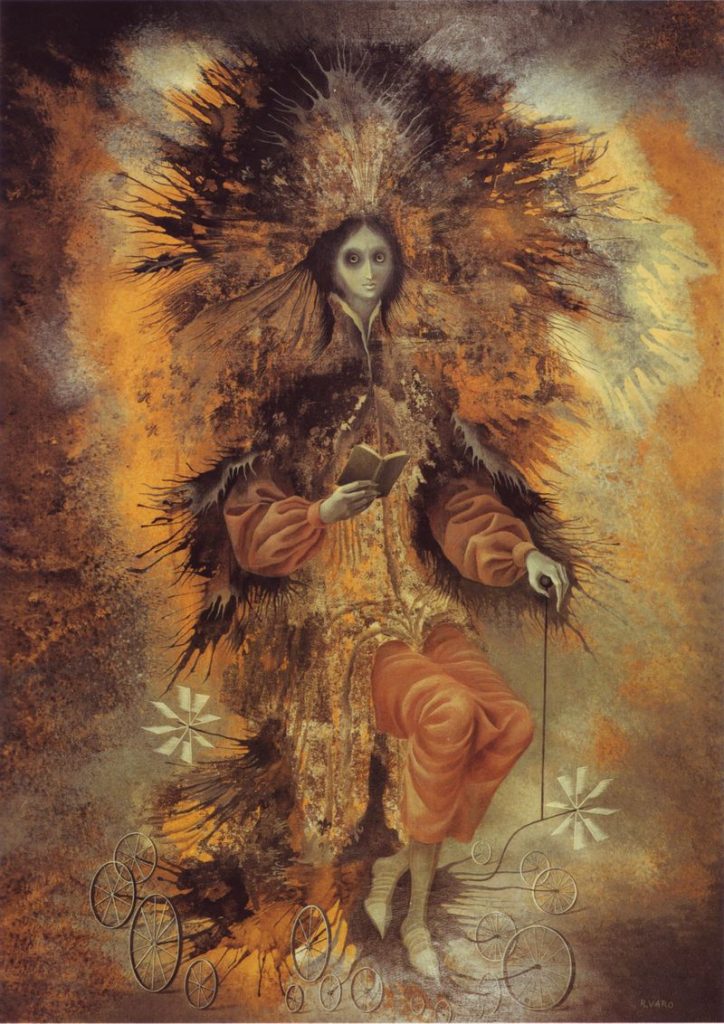 Apparently criticising others’ arguments by coining fallacy names for their fallacies was all the rage in Oxford in the ’30s. Collingwood’s Essay on Philosophical Method is riddled with them.Report

The mereological fallacy is the “fallacy” of applying person- or organism-level psychological predicates to subpersonal parts (e.g. saying that brains think or feel). This isn’t strictly a one-off, but you only see it mentioned in Wittgenstein-inflected philosophy of psychology. Mention it anywhere else, and you’re likely to hear, “You mean the fallacy of composition? Or division?”Report