Kwame Anthony Appiah, professor of philosophy and law at New York University, has been named chair of the judges for the 2018 Man Booker Prize for Fiction, one of the world’s most well-known literary awards.

Apart from his philosophical writings and various forms of public engagement (including public lectures, writing for The New York Review of Books, and his current stint as the columnist for “The Ethicist” in The New York Times) Appiah himself has authored three novels (see his works on Amazon).

According to The Bookseller, “Appiah will lead a panel of five judges in choosing the best novel published between 1st October 2017 and 30th September 2018.” 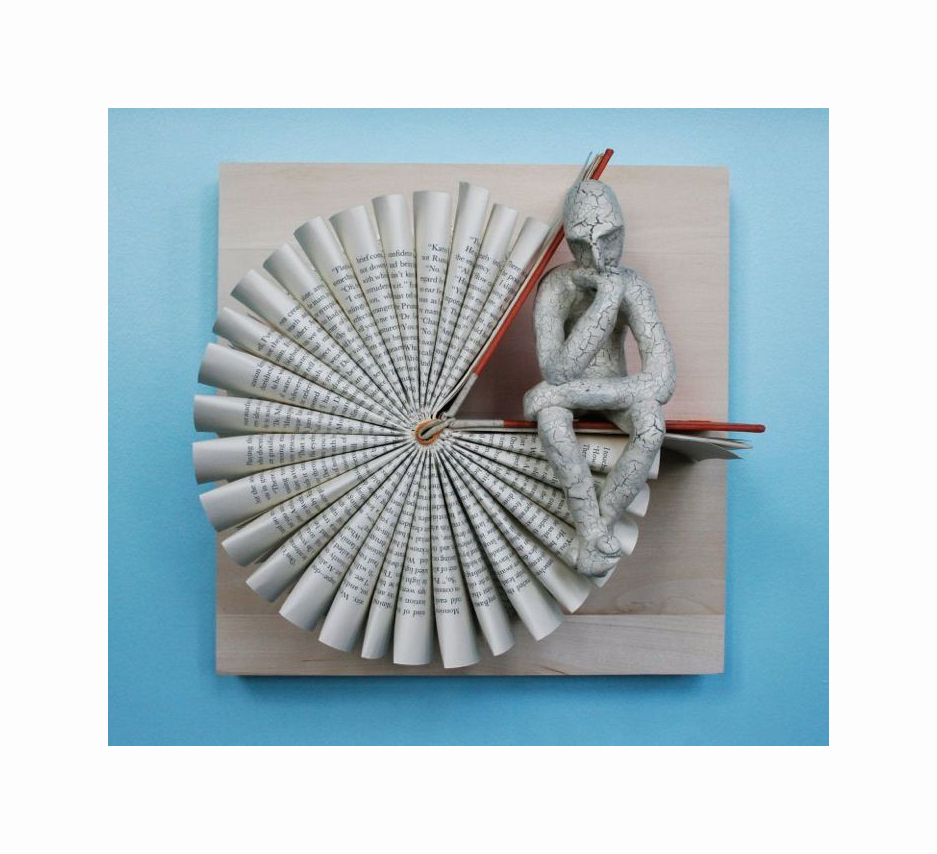