Faculty members in the Philosophy Department at Stockholm University (SU) have recently been awarded a total of SEK 62.1 million (approximately US$ 7.93 million) over the next 3 to 6 years for philosophical research.Gustaf Arrhenius and Co-Principal Investigator, Krister Bykvist, have been awarded SEK 41m (US$ 4.83m) by Riksbankens Jubileumsfond (the Swedish Foundation for Humanities and Social Sciences) for a 6 year project entitled “Climate Ethics and Future Generations,” involving a core group of 26 researchers in philosophy, political science, economics, demography and sociology from across Europe, the United States, and Australia. The project is hosted by the Institute for Futures Studies, of which Professor Arrhenius is the Director. The project will take up theoretical and practical problems in population ethics, political philosophy, and climate science, to help answer the question, “What should we do about climate change?”

Anandi Hattiangadi has been awarded SEK 7.05m (US$ 830,500) for a 3 year project, “The Foundations of Epistemic Normativity”. She is joined by Corine Besson of the University of Sussex, and Sara Packalén, at SU. Their project concerns the metaphysical, epistemological and semantic questions raised by the thought that epistemology is normative. It will engage with relativism, expressivism, and error theory in application to epistemology; naturalistic and non-naturalistic approaches to epistemological normativity; and recent work on rationality and reasoning.

Richard Dawid has been awarded SEK 5.3m (US$ 624,000) by Vetenskapsrådet (the Swedish Research Council) for a 4 year project entitled “Non-Empirical Theory Confirmation in Fundamental Physics”. The goal of the project is to analyze modes of non-empirical confirmation in physics, with a focus on two case studies: the process that led to the empirical confirmation of the atom hypothesis in the early 20th century, and modern cosmology, especially cosmic inflation.

Helen Frowe, who directs the Stockholm Centre for the Ethics of War and Peace, has been awarded a SEK 8.75m (US$ 1m) extension of her Wallenberg Academy Fellowship, from the Knut and Alice Wallenberg Foundation. The funding will support her project on the Ethics of Foreign Intervention, which will run from 2018-2023. Additionally, the Arts and Humanities Research Council (UK) have given Frowe and Derek Matravers of the Open University, UK £482,000 (US$ 647,000) for a project on Cultural Heritage and the Ethics of War. (There will be post-docs coming up for both projects.) This latter project asks about the treatment and status of cultural property in the planning, execution, and aftermath of war.

(via Björn Eriksson and Helen Frowe) 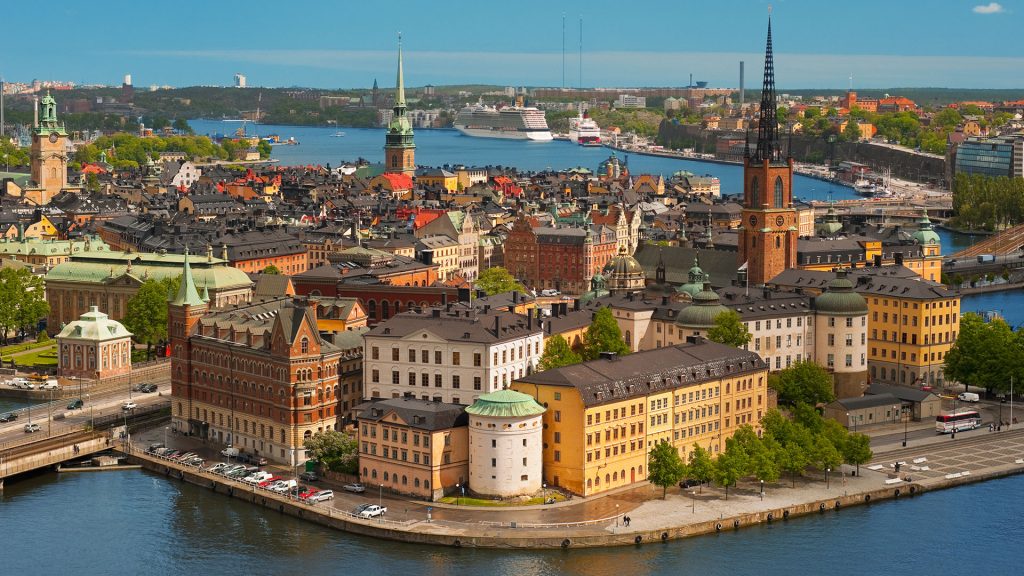