The American Society for Aesthetics (ASA) recently convened in New Orleans for its 75th Annual Meeting. In its wake, the art and philosophy blog Aesthetics for Birds has published a pair of posts (one from A.W. Eaton and another from Paul C. Taylor) complaining about sexual harassment and the treatment of attendees from traditionally underrepresented groups there, along with a reply from the ASA’s officers.

In her post, A.W. Eaton (University of Illinois-Chicago) notes the efforts the ASA has made towards diversity and inclusion, but also provides a few examples of failure to “create environments that are hospitable to people of color and to women”:

Paul C. Taylor (Penn State), writes, in his post, about the aforementioned “question”:

A woman of color, a senior colleague with all the same legitimating credentials as most of the rest of us (setting aside the question of how much that should matter), gave a paper on issues at the intersection of race theory and aesthetics. When she finished, a white male colleague, a senior figure and luminary in the aesthetics establishment, promptly—no, not promptly: languorously, as if every word he uttered came from holy writ—mansplained and whitesplained her, in a long, obtuse question that displayed not just near-total ignorance of the theoretical resources that animated the paper, but also nearer-total indifference to the possibility that his incomprehension might reflect his own misunderstanding rather than the author’s mistakes. (Maybe you’re wondering how a question can also be an explanation, even the sort of funhouse mirror explanation that comes with whitemansplaining. Like this: the questioner began by badly summarizing the argument’s main thesis, which the speaker helpfully tried to correct out of the gates, whereupon the questioner ordered her to let him finish, and then insisted that the main thesis was not in fact what the speaker said it was. ’Splaining.)

In regards to the Danto Lecture, he writes:

The Danto lecturer, a practicing artist, presented some thoughts on his recent work. He has of late been keen to depict young black men, men like himself but younger, engaging in a sartorial display—wearing sagging pants—that originated and remains common in poor and working class urban communities of color. Neither the topic nor the mode of presentation was ideal for the setting: the artist gave a fairly straightforward academic presentation, and focused on something like the sociological meaning of the activities depicted in the work rather than on any questions of aesthetic theory that arose from the work. And for whatever reason—perhaps because of the speaker’s limitations, more likely because of his sense of our limitations—his argument made only glancing contact with the deeper questions he could have taken up.

Even so, this wouldn’t have been so bad. But then the Q&A began. And there we were, chattering away in front of the Urban Negro exhibit at an old world’s fair, with question after question inviting the speaker to reveal the exotic mysteries behind what we were seeing. A few intrepid souls, Sherri Irvin among them, tried mightily to redirect the conversation in the direction of proper aesthetic inquiry. But their queries about the artist’s choice of materials in relation to the subject matter failed to turn the tide, and the chatter quickly resumed. What are those creatures doing? What might they have been thinking? (Nearly: Aren’t those darkies curious?)…

’Splaining and othering are, among much else, ways of making clear that only some people are full participants in exchanges that aim at edification. ’Splaining clearly signals not just that the ’splainee is mistaken, but that it takes the ’splainer, it takes the kind of person the ’splainer is, to get this stuff right. Othering signals that some kinds of people ask questions and entertain thoughts while others belong under glass, or in cages. One or two might escape the cage and join the rest of us on the other side. But by and large, it’s still aren’t they curious?…

How can we do better? We can accept that diversity is not enough, that inclusion is pointless and painful without transformation. This transformation must be both personal and organizational. On the personal level, each of us, or some critical mass of us, must accept that the clever (white, preferably British) “philosophy boy” no longer represents the only model for intellectual engagement, and we must internalize and model the shift in norms that come with this recognition. On the organizational level, we have to go beyond the “add color and stir” model of inclusive institutional change.

The ASA is trying to become a more diverse society, and we appreciate that both posts acknowledge the organization’s efforts in this direction. The posts draw our attention, however, to how much room for improvement remains. We very much regret that some members’ behavior and remarks at the recent meeting were off-putting and insulting to newcomers, in ways that have been helpfully explained by both commentators. These posts importantly encourage reflection on the many obstacles we must confront if we are to make the society more welcoming and inclusive. We invite suggestions for better ways of achieving this goal.

See Aesthetics for Birds for the full posts. 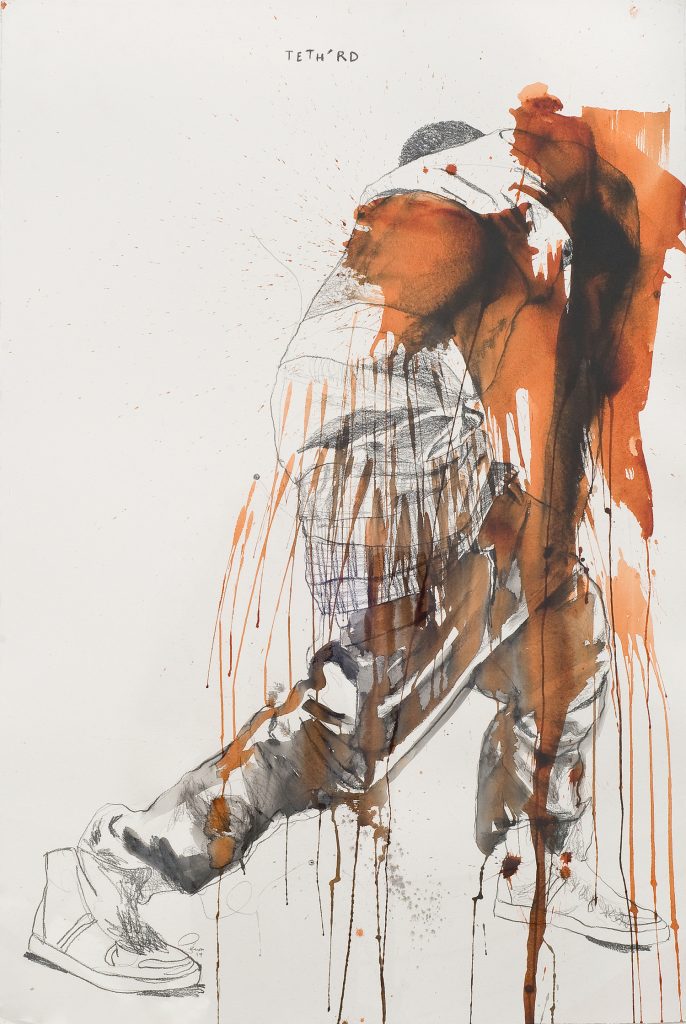