The American Philosophical Association (APA) today joined with 34 other academic organizations to issue a public statement opposing the provision in the tax reform bill recently passed by the U.S. House of Representatives that would result in graduate school tuition waivers counting as taxable income. They currently do not.

The statement reads, in part:

Subjecting tuition waivers to income tax would dramatically increase the tax burden of hundreds of thousands of students. This would put graduate education out of reach for many, and would have the greatest impact on those groups already underrepresented in higher education.

The provision would also likely force graduate schools to reduce the number of students they admit, so that they can compensate for increased tax liability with increased financial assistance to students in their programs. Reducing the number of students in graduate schools would have devastating effects across higher education and beyond—there would be fewer instructors to teach undergraduates and fewer researchers to pursue new breakthroughs that transform every aspect of American society.

The current Senate version of the tax bill would not count tuition waivers as taxable income. Which policy will make it into the final version of the law is not yet determined. There are some details here.

We call on Members of Congress to reject this proposal and stand up for the future of American higher education. We further urge the members of our organizations to contact their Members of Congress and encourage them to act to ensure tuition waivers remain tax-free.

The full statement and list of signatory associations is here. 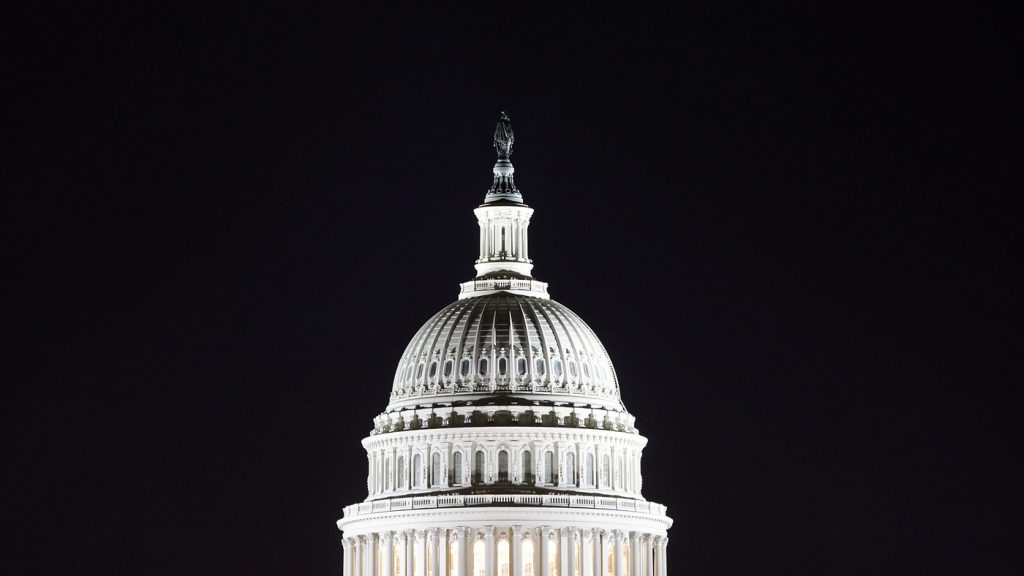 Graduate student here. I am very pleased to see the professional association produce a statement opposing the tax on tuition waivers. This is such a scary bill. I can’t express how severely this would impact my quality of life. And I’m not talking about switching from name-brand to store-brand cereal! I mean that this would impact my ability to pay rent, pay for groceries, keep the lights on, and etc.

I know this is probably the case for most graduate students. Let’s get in touch with our representatives!Report

I’m glad to see the APA joining with other organizations to oppose legislation that would have such a negative impact on such a large chunk of its constituency. I do have two more negatively-valenced thoughts, however:

(1) Unfortunately, the current list of signatories looks like a who’s-who of associations representing fields of study routinely targeted by Republican lawmakers, and systematically devalued by the general American public. Hopefully associations representing STEM and professional fields will sign on too, even though their funding structures are very different. The list could use the credibiliboost. As it stands, I worry that Congresspeople are going to look at that list of associations and think, “what breakthroughs?”

(2) I was under the impression that many (maybe most?) philosophers actively endorse reducing graduate school admission numbers (although I’m not among them). Similarly, I would have thought that having fewer instructors to teach undergraduates is a *desirable* goal, since most of those instructors are contingent faculty (IIRC this is especially true for some other fields in that list, which admit far more graduate students than philosophy does). The result is just that I can’t help but be a little skeptical of the reasons being presented.Report

For the Republican base and the majority of GOP leadership in Congress, hurting graduate students is a feature, not a bug.Report

For the learned associations to have the greatest impact, they should mount a campaign in which individual members write directly on paper to their own representatives in Congress. Congressional representatives and senators pay significant attention to constituent letters.

From the days when I lived in the United States, I recall visiting the office of a United States senator. In response to a question, I was told that senatorial staff — and ultimately the senator — used a rule of thumb in which they assumed that someone who cared enough to write a letter represented ten constituents who did not.

While an email may do something, a letter remains far more impressive.

My guess would be that many congressional representatives do not care about the views of the learned associations. Some of them may even realize the implications of this change already, in an environment where there is significant opposition to higher education. I would also guess that it is not helpful to identify oneself as a professor or a graduate student.

The most powerful appeal to a person in Congress is, “I’m a voter in your district and I oppose this bill.” A short paragraph with the fairness argument is politically acceptable across the spectrum. The argument that this will damage universities and graduate programs will seem like special pleading on behalf of a community that many in Congress believe does not deserve special help.

Seen from abroad, the current tax legislation suggests clear priorities. For example, the so-called “carried interest” provision reduces the taxable income of the millionaires and billionaires who manage hedge funds. Something must be done to offset this loss of revenue, and the authors of this legislation currently think that graduate students ought to pay for some of the lost tax income. (Many hedge fund managers are the first millionaires or billionaires in their families, so it may be that some see carried interest as a form of equal opportunity.)

Kidding aside, if you think this is a bad provision, write to your own congressman or congresswoman. Nothing is as important to those people as the potential action of a district voter in the next election. For some, it is important because they want to represent their constituents. For others, it is important because they fear the potential threat of voters who will vote against them because of actions such as this bill.

Either way, the most important thing you can do is to write a letter on paper that declares, “I’m a voter in your district and I oppose this bill.” Phone and emails to back the letter up also help.

Ken Friedman | Editor-in-Chief | 设计 She Ji. The Journal of Design, Economics, and Innovation | Published by Tongji University in Cooperation with Elsevier | URL: http://www.journals.elsevier.com/she-ji-the-journal-of-design-economics-and-innovation/

“My guess would be that many congressional representatives do not care about the views of the learned associations.”

My guess is that at least a couple of them do care about the views of the learned associations, in the sense that they interpret criticism from such associations as a good thing.Report