In 2015, Freddie Gray suffered fatal injuries in the back of a police van. Since then, the Baltimore police department has instituted various reforms, including an educational program for police that includes philosophy and literature.

Drawing on his master of liberal arts degree from Johns Hopkins University, the 48-year-old [Detective Ed] Gillespie teaches a curriculum that includes bite-sized chunks of literature, philosophy, and history. “You can get so into the outcomes, into the methods, [that] you don’t look at the ethic with which you’re operating in many cases,” Gillespie said. “And we’re trying to get officers to delve into it.”

In a course on Plato, he introduces officers to the philosopher’s idea of the tripartite soul, which can be governed by the intellect, by the “spirit,” or by the appetites. Gillespie has his students discuss real stories of police misconduct in Platonic terms. “The ultimate point is that you have to … take a moment, and stop and use your intellect, and ask, ‘What’s driving me right now?’” he explained to me.Gillespie and his work are the subject of a recent article at The Atlantic.Gillespie is trained to teach nuts-and-bolts courses on terrorism response, extremism, and gangs. But since the unrest of 2015, humanities have occupied the bulk of his time. The strategy is unusual in police training. “I’ve been doing this a long time and I’ve never heard of an instructor using this type of approach,” said William Terrill, a criminal-justice professor at Arizona State University who studies police culture. But he nevertheless understands the general theory behind it. He’s authored studies showing that officers with higher education are less likely to use force than colleagues who have not been to college. The reasons why are unclear, Terrill said, but it’s possible that exposure to unfamiliar ideas and diverse people have an effect on officer behavior.

The police in Gillespie’s classes aren’t always receptive to his teaching; they can get defensive and clam up. But sometimes the discussions go well and there seems to be real learning going on. As The Atlantic article mentions, it is unclear what effect programs like the one in Baltimore will have over the long run. Still, it

We’ve posted about philosophy in prisons before (see here, here, and here for example), and discussed teaching about police violence and mass incarceration and managing related class discussions, but we haven’t, to my recollection, talked about philosophy for police. Given the time limitations and various other pedagogical considerations (including the receptivity of the students to various materials), what works of philosophy do you think would be worth teaching to police? 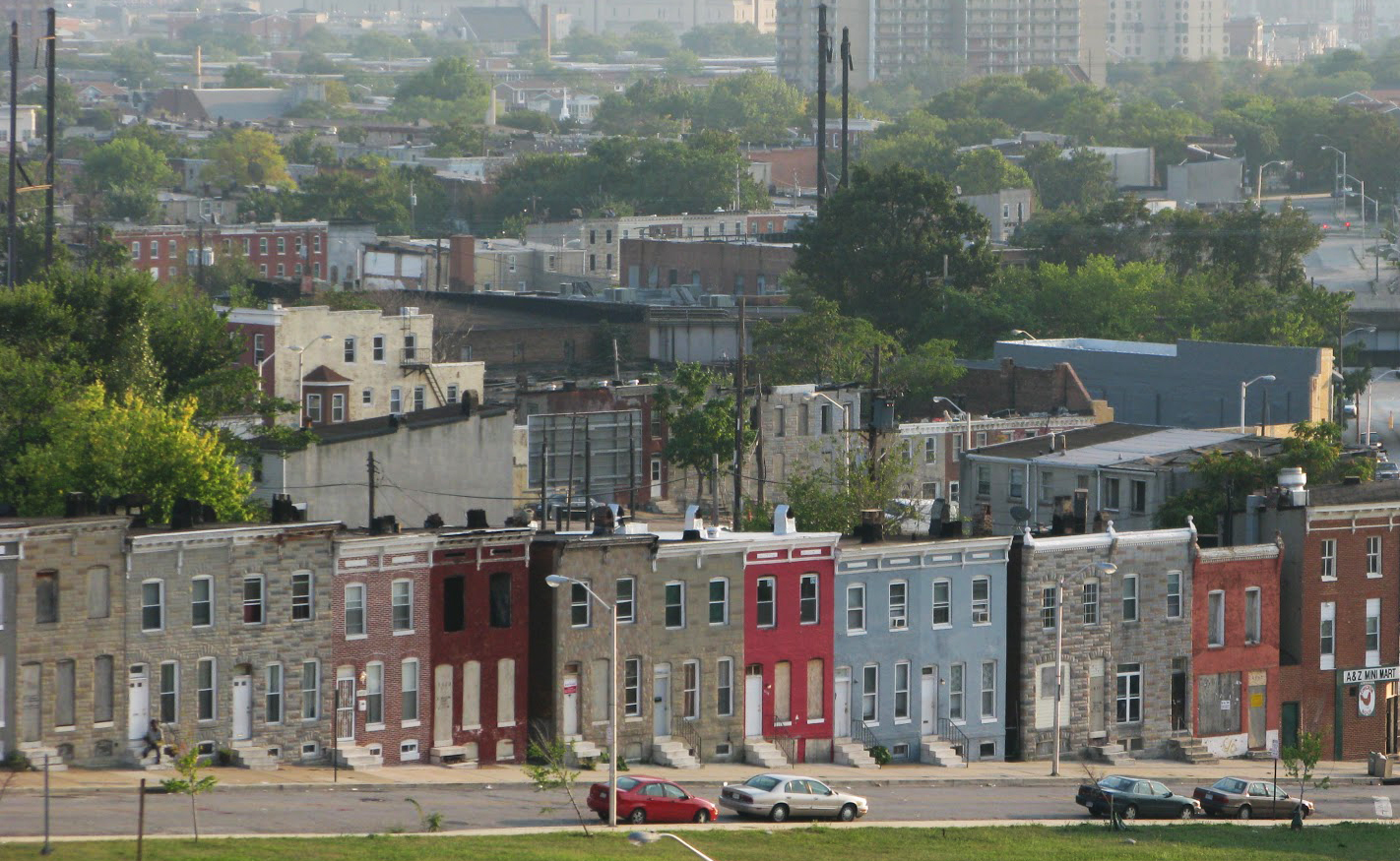 Gideon Rosen’s “Culpability and Ignorance” would make for an interesting discussion.Report

This isn’t philosophy, and I feel bad about that, but I cannot think of anything more valuable for those working in criminal justice to read than William Stuntz’s The Collapse of the American Criminal Justice System. Link: http://www.hup.harvard.edu/catalog.php?content=reviews&isbn=9780674051751
It’s the long view on how we’ve ended up where we are, and it is unsettling. I think it would be unsettling in particular to police officers, but at the same time I do not imagine they would object to much in it. (My basis for thinking this is that I’ve just taught for a semester a course on policing and ethics, and had a number of LEO come and talk to our class. I’ve also got a few children of LEO in my course.) The book is about ideas in the sense that Stuntz tracks changes in our collective assumptions about justice. Today’s collective assumptions about procedural justice make little sense and yet we continue on as if they do. (So this is, again, unsettling, but also a very good prompt to reform as well as encouraging to new thought.)Report

Irfan Khawaja, a philosopher at Felician University, regularly teaches a course on philosophy and criminal justice aimed at criminal justice majors and pre-law students. He has also organized a series of events designed to bring the University and local community together with law enforcement, and he regularly blogs about the topic.