By exerting their imaginations and their talent for coming up with pesky counterexamples, [philosophers] probe away at the conceptual boundaries of God, free will, morality, etc, and try to determine, by the power of thought experiments alone, just what is and isn’t possible, and what conclusions are the most reasonable.

It’s a different method altogether from that of the other humanists. Say the word ‘justice’, and humanists will scramble toward the ways in which that word has been deployed over the centuries, in a thousand interesting texts. We will soon see quotations from Hugo Grotius, Samuel von Pufendorf, Bernard Mandeville, Montesquieu—and that’s all before we get to the lesser-known thinkers. Contemporary philosophers, on the other hand, are much more likely to skip the history and begin with a formula such as: ‘Principle P is just if and only if _____’, and start sorting through promising ways of filling in the blanks, armed only with their critical minds and literature that goes back no further than a generation. The humanists see our local remarks in the context of a very long conversation, and they do not believe that we can really know what we are talking about without some sense of the long story. Philosophers would rather just skip the long story (TL; DR) and drive straight at the thing itself.

That’s Charlie Huenemann (Utah State), who admits he is “exaggerating—but only a bit” in his contrasting of philosophy and the rest of the humanities, in “Why philosophers should hang out at the humanists’ parties” at Aeon.

He argues that “there is a lot that the humanities and philosophy can offer one another.” For example, “philosophers can learn a lot from the humanists about the importance of context and culture” and humanists can learn from philosophers about how to place “some difficult old book into a philosophical problem space” so that it “pushes us not merely to raise the dead, but to make them sit up and answer for themselves.”

Related: “How Philosophers See The Arts And The Rest Of The Humanities” and “A Call for the Humanities to Unite“. 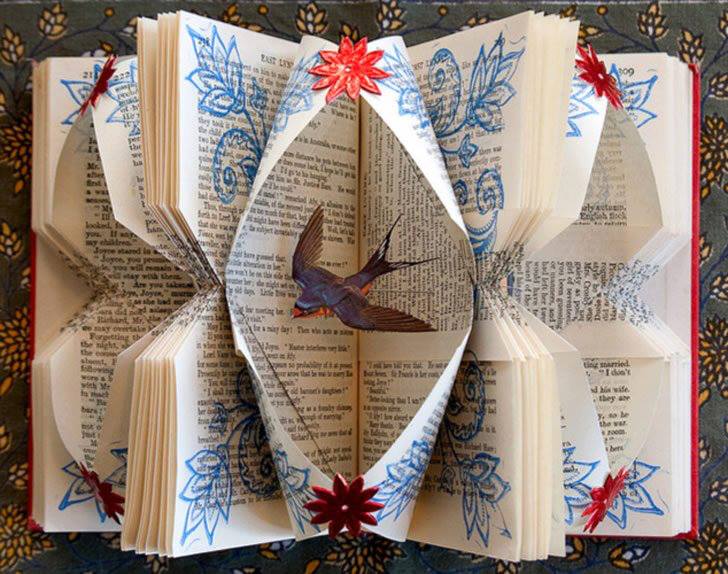 I find Huenemann’s take to be a bad caricature of philosophy, exemplifying the worst that the analytic tradition has to offer. And considering my take on analytic philosophy, that’s saying a lot…

I remember reading Historian James Turner’s discussing that philosophy is distinct from other disciplines of humanities (and to a large extent, social science as well) in that it has been characterized as ‘the love of wisdom’ ever since it was born, while the rest have descended from ‘the love of words’, i.e., philology. If this is account is correct. then it explains why philosophy keeps its distance from other branches of humanities. Of course, whether philosophers should veer toward the other direction from now on will be a different issue.Report

Oops. Too bad that Professor Huenemann explicitly discussed this issue. How embarrassing.Report

Have other humanities departments been more successful than philosophers at answering philosophical questions?Report

The contrast looks plausible, at least regarding mainstream analytic philosophy. Whether the analytics should try to be more like the ‘humanists’ is another question. (I for one might be dubious, depending on the extent meant.)

Note that the author of the piece also says that the humanists can learn from the analytics (which may be a good reply to Hey Nonny Mouse above), so maybe his point is just the fairly uncontroversial one that different styles of thinker can learn from each other. Maybe the author should sooner be criticised for banality than for being wrong! (On the other hand, the descriptive part is probably genuinely informative for a lot of Aeon readers who don’t know much about philosophy.)Report

And here I always thought philosophy WAS one of the humanities.Report