The Leverhulme Trust, a significant funder of research and education in the UK, has announced the winners of its 2017 Leverhulme Prizes. Three philosophers were recognized in the “Philosophy and Theology” category.

Each of the winners receives £100,000 (approximately $130,000), which can be used over two or three years to support their research activities.

Philip Leverhulme Prizes have been awarded annually since 2001 in commemoration of the contribution to the work of the Trust made by Philip Leverhulme, the Third Viscount Leverhulme and grandson of William Hesketh Lever, the founder of the Trust. The prizes recognise the achievement of outstanding researchers whose work has already attracted international recognition and whose future career is exceptionally promising.

The subjects the Trust offers prizes in change each year. See this page for further details. 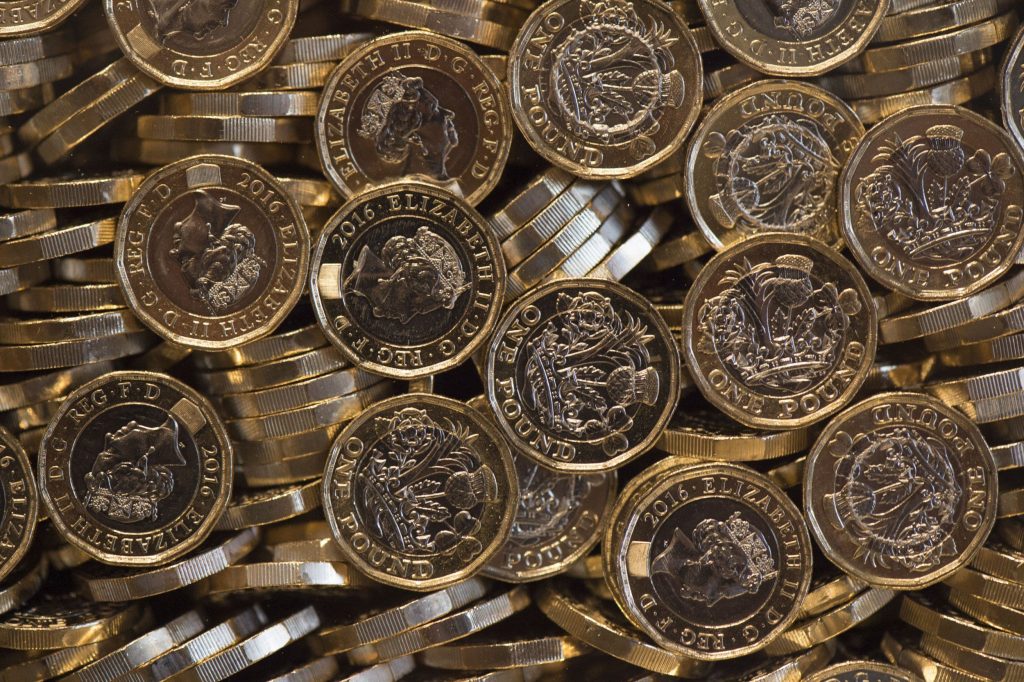