Victoria Davion, professor of philosophy at the University of Georgia, has died. She was 57.

Professor Davion was known for her work in environmental ethics and feminist philosophy. She founded the interdisciplinary journal, Ethics and the Environment, in 1996 and was its longtime editor. She earned her PhD at the University of Wisconsin-Madison.

About her work, she writes:

I have always been interested in issues of power and privilege. This interest has led me to feminist philosophy and environmental ethics.  I am particularly interested how the dynamics of gender, race, and social location impact on people’s opportunities.  In feminist philosophy, the key issue has been how issues of gender, race, and class affect women’s opportunities and self-images.  In environmental ethics, issues of power are crucial in determining the quality of people’s environments, as well as issues of which beings are to be treated as having moral worth.

An obituary at Legacy.com states:

Donations in Dr. Victoria Davion’s name can be made to the following institutions: The “Ain’t I a Woman?!” campaign of the National Mobilization Against Sweatshops, which develops the leadership of women workers; Athens Area Humane Society; Chinatown Art Brigade – Chinatown Art Brigade (CAB) is a cultural collective of artists, media makers and activists creating art and media to advance social justice. Make donations to “CAAAV” and earmark them for the Chinatown Art Brigade. 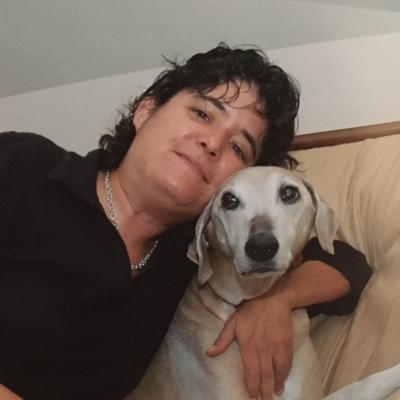 Such sad news, but I cannot resist adding: She was damn fun when she was fun. She could be such a crack-up. She had a vim that she credited to her actor-parents’ “rubbing off” on her. I can still hear her saying that in her scratchy, New Yorker voice. Though she be but little, she was fierce.Report