The American Philosophical Association (APA) has announced that the winner of its inaugural Prize for Excellence in Teaching has been awarded to Stephen Bloch-Schulman, associate professor of philosophy at Elon College.

The prize “recognizes a philosophy teacher who has had an outstanding impact on the student learning of philosophy in undergraduate and/or pre-college settings.” Sponsored by the APA, the American Association of Philosophy Teachers (AAPT), and the Teaching Philosophy Association (TPA), the prize consists of $1,000 and a plaque.

The APA will give Bloch-Schulman his prize at the upcoming Eastern Division Meeting in Savannah. 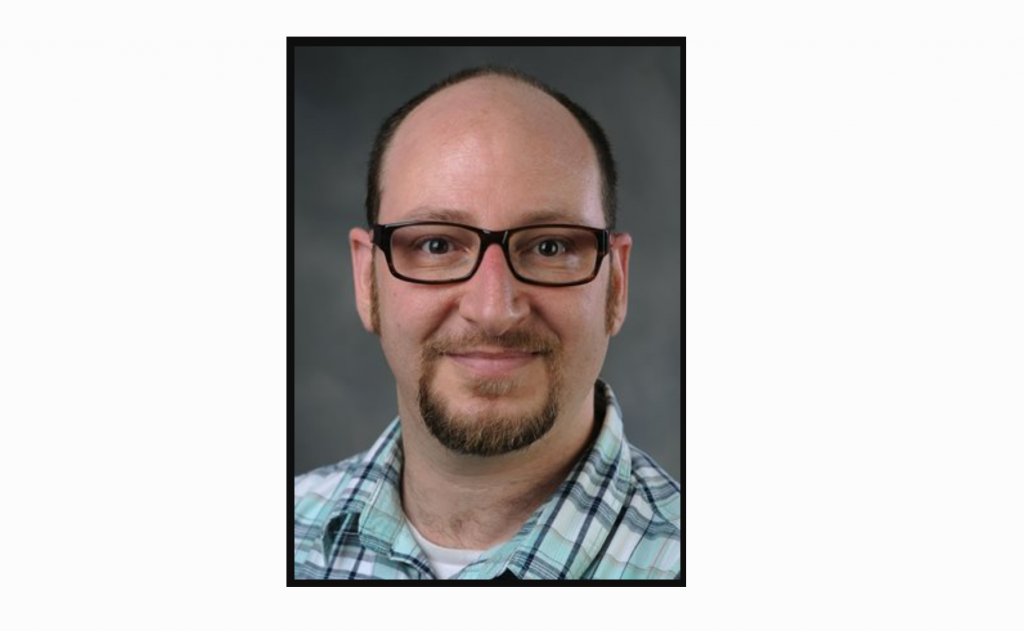 Hey I know him! Congratulations Stephen! Hope you’re teaching podcasting as part of your philosophy courses as we talked about!Report