Two attitudes help explain why some women choose to not continue studying philosophy, according to research recently published in Analysis.

Neither the number of previous philosophy courses the student has taken, nor demographic information, provide a particularly good basis for predicting whether she will continue to study philosophy.

[S3] I enjoy thinking about philosophical puzzles and issues.
[S7] I feel similar to the kinds of people who become philosophers.

By using a regression analysis, we can estimate how well these statements predict agreement with statements about continuing in philosophy:

[S17] I will probably take another philosophy course.
[S18] I have seriously considered a philosophy major or minor.

Since there were not significant differences in correlations with [S17] and with [S18], we refer to both [S17] and [S18] as Continuation. According to our regression analysis, information about how many previous philosophy courses a woman has taken, in addition to her demographic information, allow us to very weakly predict her Continuation score. More specifically, according to a hierarchical regression analysis of our data, these factors account for 5% of the variance in Continuation. Very strikingly, however, when we add in the data from the two statements above, we can account for an additional 63% of the variance in Continuation. In other words, [S3] and [S7] are extremely good predictors for whether or not a woman student reports that she will go on in philosophy. The strongest predictor is [S7] (t-score = 9.44, p = 0.0001), followed by [S3] (t-score = 2.86, p = 0.005).

The authors discuss what could be done to increase the number of women studying philosophy, in light of their findings:

The regression equation suggests that interventions aimed at demonstrating the ways in which professional philosophers are like undergraduate students could have a large impact on how many women go on to take additional courses and major in philosophy.

Among the interventions they mention as possibilities (to try, or for further study) are: improving the gender balance of authors in introductory syllabi, increasing the number of women instructors for introductory-level philosophy courses, [update: I should note that the authors raise worries about each of those preceding ideas] and exposing students to “profiles of counter-stereotypical exemplars in the field.” On this last point, they say:

The idea is that when students can identify with professional philosophers along some dimension, they are more likely to think that they are similar to the kinds of people who become philosophers. The dimension can be gender, but it need not be. For instance, during an introduction to philosophy course, there is often a unit on scepticism and Descartes. It would be easy to present some of the little-known facts of Descartes’ life that would allow students to identify with him along some dimension, such as the fact that he was a devout Catholic, he adored his daughter, and he liked to sleep in until noon. When an instructor explicitly presents a counter-stereotypical profile of an author, it directly combats the existing stereotype of a philosopher as a white man (without family, obligations, or other interests and concerned only with arguments).

When it comes to the enjoyment of philosophy, what interventions are available? The authors do not have specific recommendations here, but we might ask: what can we do to make introductory philosophy classes more enjoyable (while staying within the bounds of the pedagogically responsible)? Suggestions welcome. 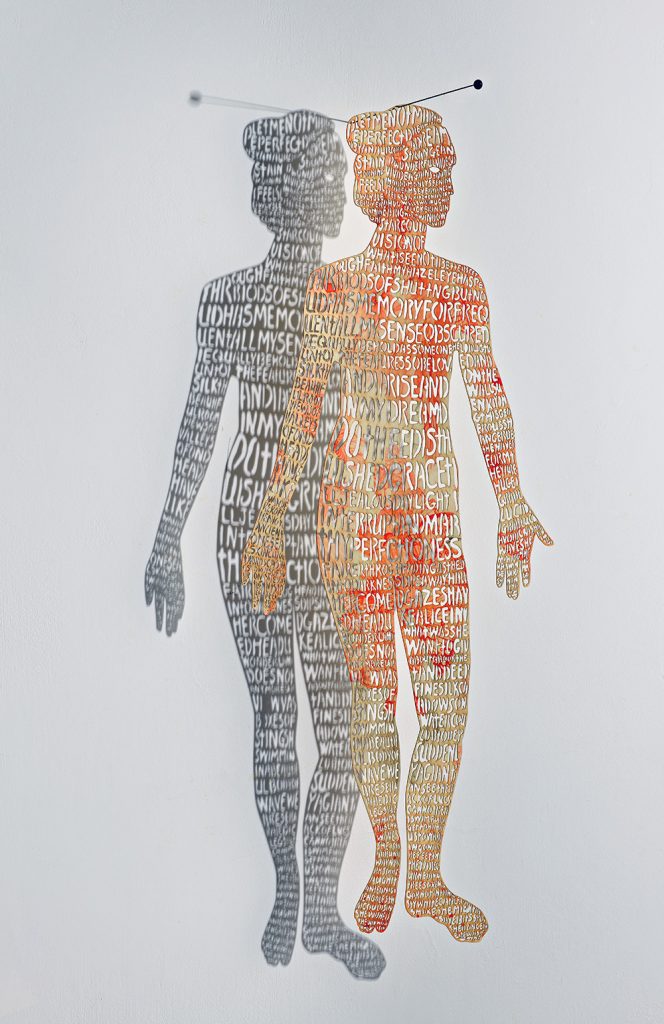