Amidst the chaos following Catalonia’s independence referendum, a group of philosophers working at Catalan universities have launched a petition calling for an end to state violence in Catalonia and proposing some steps to be taken for a peaceful resolution to the conflict between the Spanish and Catalan governments.

The text of the petition is as follows:

1.      We reject the police violence against non-violent citizens in Catalonia on October 1, 2017. In democracies, such violence is unjustified, even given the Spanish Constitutional Court´s judgment of the illegality of the referendum, since the violence was not necessary to prevent the referendum. We call on all Spanish and Catalan politicians to abstain from violence, unilateral actions, provocations, and manipulation of the public. Free speech and respectful dialogue, guided by proper arguments and facts, must be the means by which to solve political disputes.

2.      As a first and immediate step towards tension reduction, we propose to the Spanish and Catalan governments that a Commission be formed consisting of expert representatives of all major parties, including the opposition parties of both parliaments, with the task of building a consensus for the procedural and substantive norms for conflict reduction and resolution concerning this case.  Furthermore, the Commission should include experts in national and international law, ethics and political philosophy, and conflict resolution.

3.      Not only Spanish law, but also parts of international law, such as the Helsinki Accord (Art. 1.III), the EU Maastricht treaty (Art. 4.2), the Council of Europe’s Venice Code of Good Practices concerning Referendums, as well as the UN Charta, the UN Civil Pact, and Resolution 2625 of the UN General Assembly might form part of the legal framework to be considered. All relevant norms must be strictly followed by all involved political parties, decision makers, and nongovernmental organisations. Pacta sunt servanda.

4.      Insofar as legal norms do not sufficiently determine the conflict resolution, the solution must draw on ethical norms that are to be discussed freely and accepted by the Commission.

5.      While it is unlikely – though not impossible – that a consensus on procedural and substantive norms for conflict reduction and resolution will be accepted by all members of the Commission, the majority required for acceptance of the working norms should not be just above 50% either. In momentous decisions in democracies, with a long-term effect on future generations, agreements require clear and significant majorities, as is the practice for accepting and revising constitutions in many countries.

6.      A negotiated referendum on Catalan independence might be one way out, though not the only one. Referendums have to be carefully prepared, require a fair, well-informed, and unbiased public debate guided by the ideals of a deliberative democracy. In such a debate, alternative options, such as more autonomy for Catalonia or a federal reform of Spain, should be fully present too. The Commission should develop such proposals and then send them to the Spanish and Catalan parliaments for informed discussion. With the consent of all sides, advisors from international organizations could help negotiate an agreement between the parliaments. Parliamentary as well as public votes should again aim at significant and clear majorities.

7.      The conflict should be addressed in a way that recognizes that Catalonia is not the only case of an independence movement in Europe, and that the demand for more self-determination must be balanced with other important tasks and challenges that the European Union faces. We take seriously the claim of proponents of Catalan independence that they view themselves as Pro-European, unlike other nationalistic movements. We think that a pro-European attitude should include the consideration of relevant interests throughout the European Union.

With these first steps, we aim to help reduce the dangerous escalation of actions and emotions at this critical point. These “chicken games” (Bertrand Russell) can end very badly. If the conflict continues, all sides may bear very serious and regrettable costs. De-escalation from all sides is essential and the reasonable thing to do.

As of the time of this post, over 1,200 people had signed the petition. 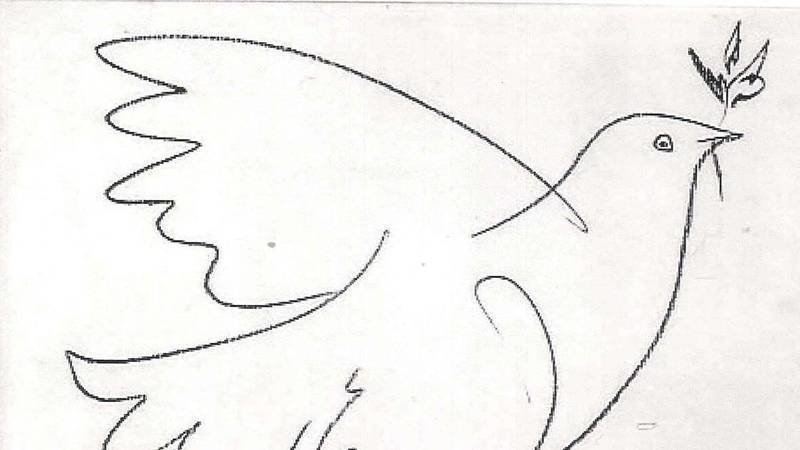 how exactly did they think this would go?

this is depressingly audience-unaware from a professional organization where you’d think at least one person would have said “you know, absolutely none of the people this is intended for will be convinced by this.”Report