Glen Newey, professor of political philosophy and ethics at the Institute of Philosophy at the University of Leiden, died on September 30th, 2017.

Professor Newey was known for his work on toleration, Hobbes, and “realist” political philosophy. The University of Leiden has posted a brief memorial notice for him, which announces that the Institute for Philosophy will be holding an event this Wednesday evening for those interested in sharing their recollections of him.

Professor Newey also blogged at the London Review of Books (LRB), which has published a remembrance of his writings there. 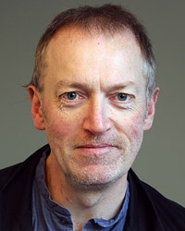 So sad. He was truly remarkable. His work on toleration is outstanding. Hopefully the field moves towards the direction he showed us.Report