The winners of the 2018 Sanders Graduate Student Awards have been announced by the American Philosophical Association (APA). Three winners are chosen each year, for the best papers in mind, metaphysics, epistemology, or ethics submitted for the APA Eastern Division meeting by graduate students. The winners are:

The winners will each be awarded $1,000. The prize is funded by the Marc Sanders Foundation. 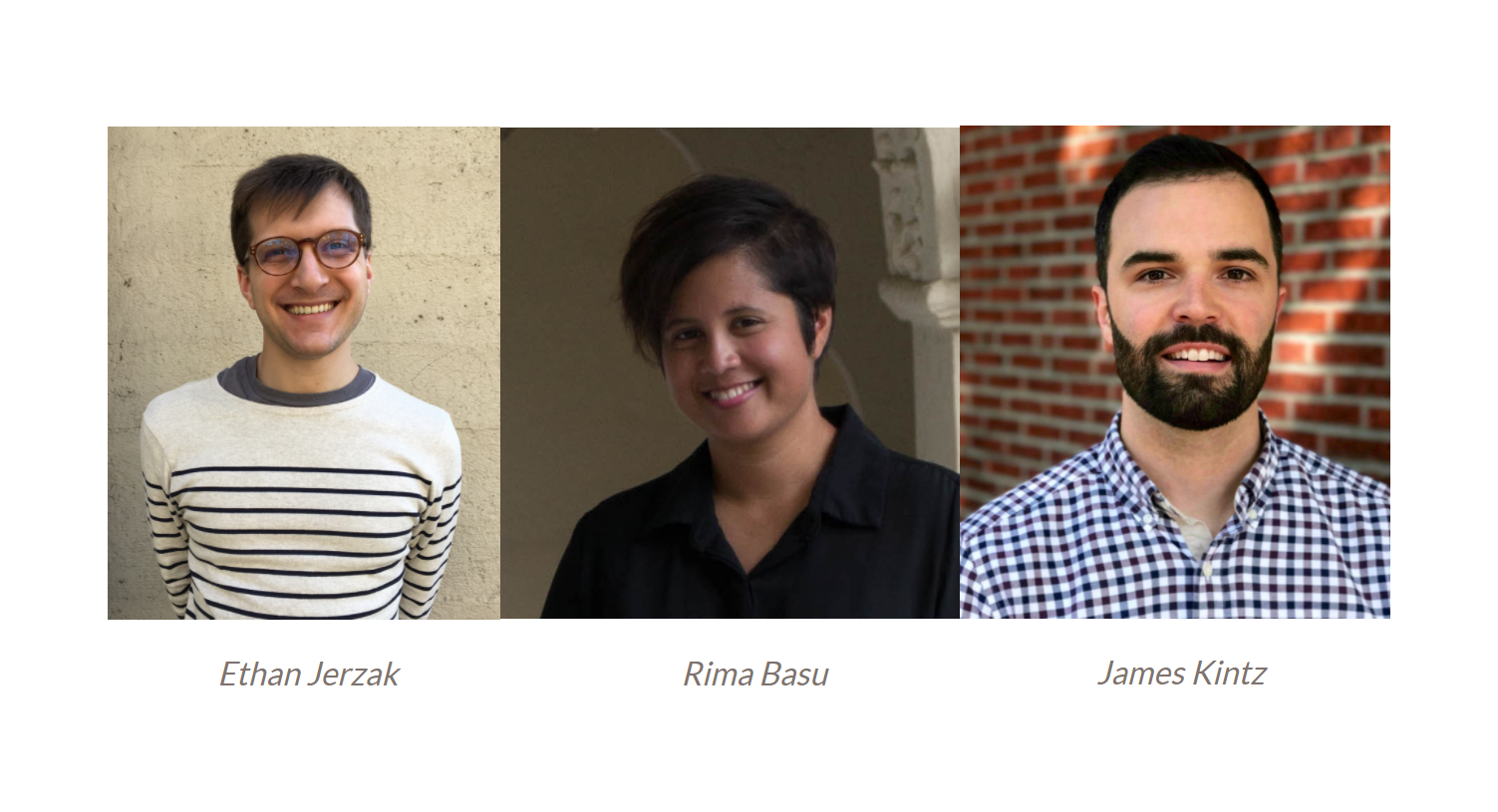 [images via the APA]

Melissa Jacquart on Philosophy News Share: End of May, 2022

PhilMouse on New: Journal of Social and Political Philosophy

Now you said it... Otherwise few people would have known it...

I weighed in several times and its been an interesting and pleasantly civil set of exchanges. No one is calling anyone else a racist, […]

My fav line is from your final letter in the exchange: "Finally, we note that Machery's repeated invocation of how much remains unsettled “30 years […]