“Feminist philosophy should be an essential resource for all philosophers, whatever their views about its political agenda,” says Gary Gutting (Notre Dame), in his latest column in “The Stone” at The New York Times.

Changes, including the rising popularity of feminist philosophy, as well as the increased number of institutional roles women are occupying (e.g., as officers in the American Philosophical Association), he says, are fruitfully transforming philosophy in a way that echoes the “pluralist revolt” against the dominance of analytic philosophy in the profession 30-40 years ago.

For those too young to remember, Gutting provides a little history:

It will help to reflect on an earlier disruption to the philosophical establishment: the “pluralist revolt” against the dominant analytic philosophy of the 1970s and ’80s. The pluralists were a disparate group of philosophers: pragmatists in the tradition of Peirce, James and Dewey; metaphysicians following classical thinkers such as Aristotle and Aquinas or the process philosophy of Whitehead; and, most prominently, “continental philosophers” working out of recent European movements such as phenomenology (Husserl, Heidegger, Sartre); post-structuralism (Foucault, Derrida); and critical theory (Habermas and the Frankfurt School).

Pluralists challenged the dominance of the A.P.A. by the analytic philosophy that they saw as modeling itself on mathematics and natural science. This mode of thought, they said, imposed standards of conceptual clarity and logical rigor that restricted philosophical thinking to a narrow range of abstract and artificial questions. These restrictions, they argued, marginalized pluralist philosophers and, more important, excluded the great perennial questions that had defined philosophy from Plato to Hegel.

The pluralists gained a good deal of power within the A.P.A., made room for alternative voices and no doubt played a role in the broadening of analytic interests. Their efforts supported an increased interest in traditional questions, particularly in metaphysics and ethics, and a turn to pragmatic positions in epistemology. But the pluralists did not overcome the analytic hegemony, with analytic philosophers remaining a large majority in the most highly regarded departments.

Further, the pluralists did little to blunt the sharp division between analytic philosophy and so-called continental philosophy, which maintained its own (relatively marginalized) departments, national organization and journals. Indeed, we are now seeing a good deal of work on “continental” philosophers move from philosophy to other humanistic disciplines (for example, in language, communication and film studies departments) and to the softer social sciences.

Gutting thinks that feminist philosophy has “produced an awakening far beyond that of the pluralist revolt.” He says that it has “further broadened and deepened analytic philosophy” and cites among its benefits its promoting serious engagement with continental philosophers and ideas. He takes the development of the ethics of care, thoughtful scrutiny of the “natural,” increased sensitivity to injustices, a focus on institutions and practices, the emergence of feminist epistemology that emphasizes situated knowledge, and the growth of feminist metaphysics that questions long-prevalent categories as all part of this turn.

Left out of Gutting’s essay (perhaps for reasons of space) is a description of the “opposition” to these changes. It may (or may not) be importantly different. Does the resistance now seem the same as the resistance to the pluralist revolt? Is misogyny a factor? Is information technology? Politics? Economics?

The whole column is here. 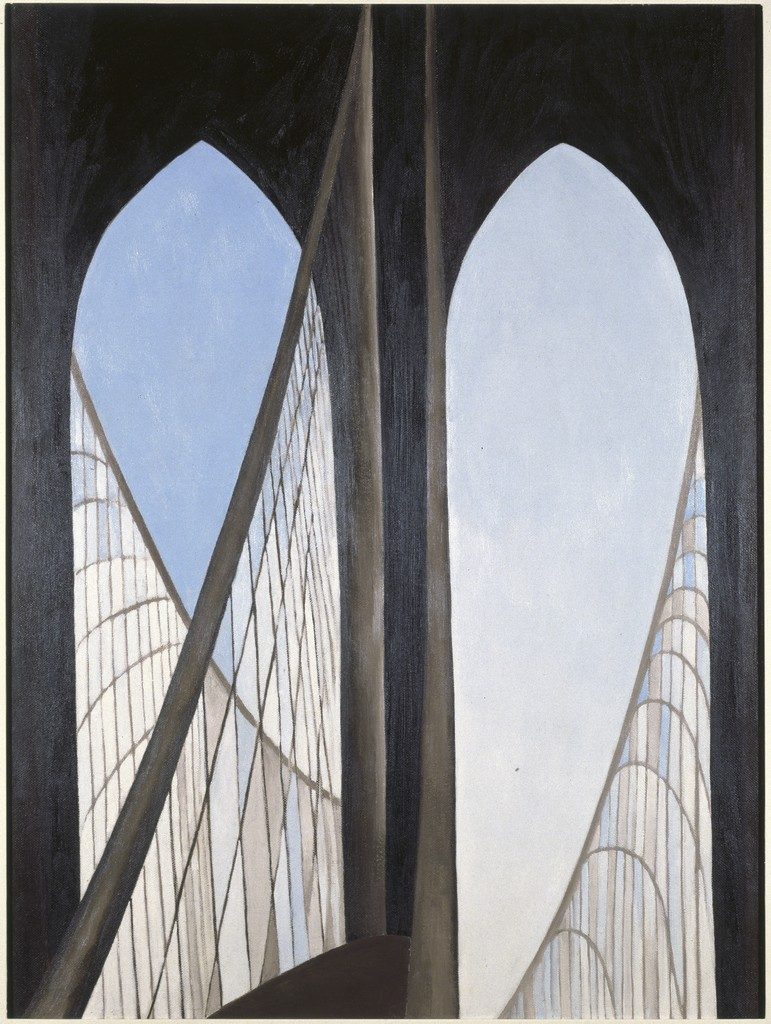 Agree re the importance of feminist philosophy. But it would be good to get away from the framework of the traditionalists vs the pluralists. As a minority, I fell into the trap of this dichotomy for many years, and assumed that one day when the pluralists get their due all would be more fair and just. What I did not forsee is that who I had pegged as “traditionalists” and so as the old guard would suddenly, and with justification, lay claim to pluralism to defend their views! That the new debate would really be about what counts as pluralism.

This is why there is so much frustration among the left, in academia and in politics, coming out in the form of protest and being intolerant. “A picture held us captive”, as Wittgenstein said. On this picture, the old guard was supposed to fade away to make room for the previously disenfranchised. But really the picture is flawed: the idea of an “old guard” is itself an illusion. Even in times of colonialism or male dominance or segregation, most whites didn’t have much actual power (as opposed to the rich whites who were in power) – so asking them to now bear the burden of that past seems strained. What is need are new models of pluralism which don’t assume that some people just need to recede into the background.Report

When I was in academia, I saw the white people – professors and students – as the traditionalists. Years after leaving academia I realized my mistake: though white, many of them weren’t traditionalists; they were women, jews, gays, first generation college students, etc who were trying, just as I had tried, to create a new academia they could be proud of.

If white skin isn’t an indicator of being a traditionalist, what about beliefs like that climate change isn’t real, trump is great or there is no more racism? Do they show who should be resisted? Of course not. They are just beliefs, and can be held by people who are, and honestly feel, disenfranchised in academia.

When I felt I had to resist my white professors, I made the human error of inventing an enemy I can point to to think through my own situation. Just as now people are doing with immigrants on one side and conservatives on the other side. Props to those who can think critically without needing to point to someone as the enemy!Report