Under a proposed reorganization of its curriculum, the University of Newcastle, which advertises itself as a “world class university” would eliminate the possibility of students majoring in philosophy, along with 80% of its philosophy faculty.

The Newcastle Herald reports that philosophy and classics are “under review in a redesign of Humanities and Social Science, with proposals to downgrade them from majors within the Bachelor of Arts degree.”

If the proposals are approved, “four out of the five present philosophy lecturers would go.”

Catharine Coleborne, Head of Newcastle’s School of Humanities and Social Science and Dean of Arts, says that “philosophy content will be incorporated into the core courses of the degree.” It was not explained how this would be done competently with all but one of the philosophy faculty members fired.

The Herald reports her as saying that these changes to the curriculum would “promote engagement with industry and teach ‘transferable capabilities.'”

The faculty union has been protesting the proposed changes. 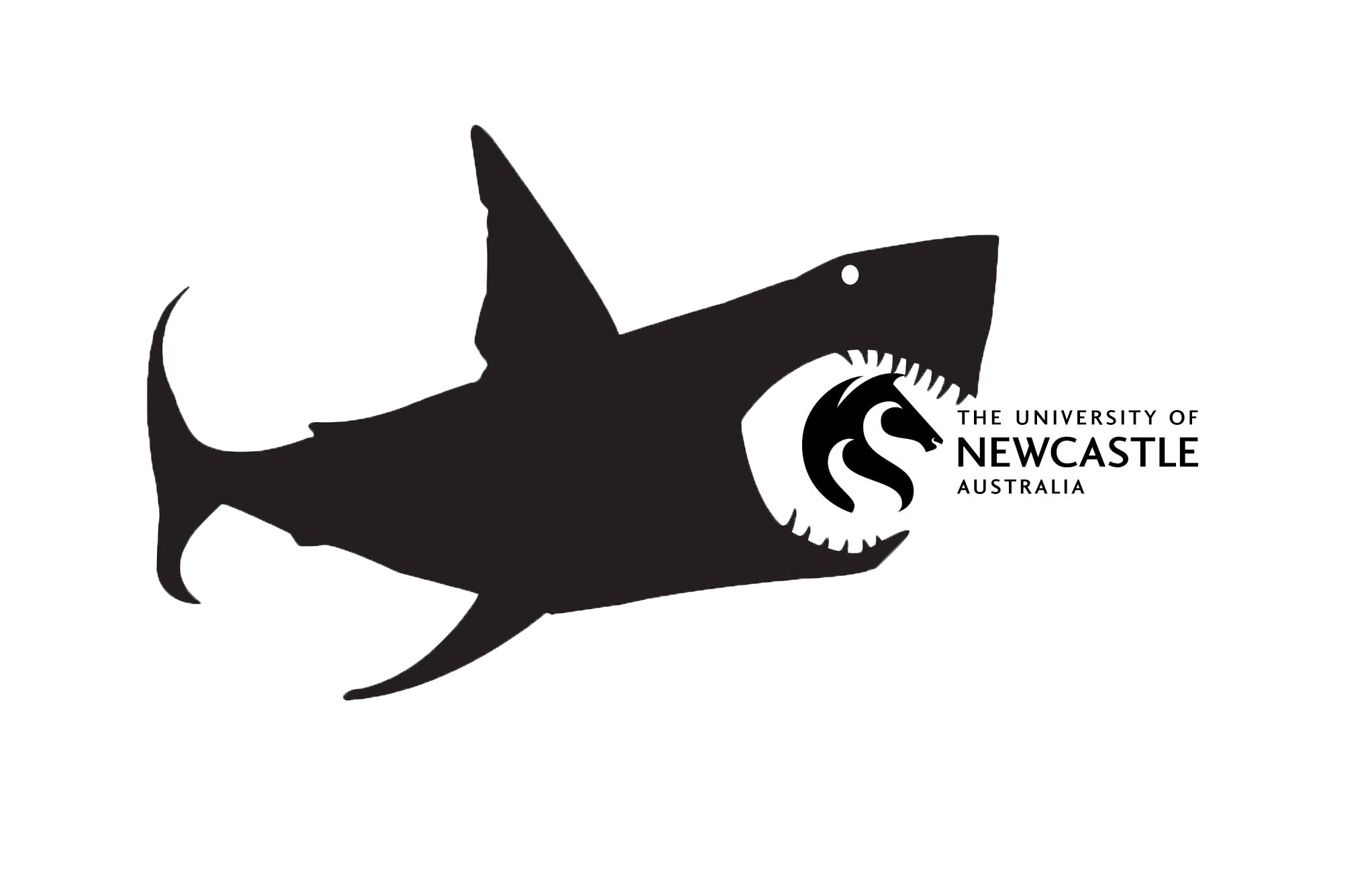 This is devastating on many levels.

It is unclear right now how the students undertaking philosophy majors and PhD’s will be dealt with. The uni of Newcastle is a regional institution in a one-university town. Students from the Hunter region who want to study philosophy will have no choice but to move to Sydney or further afield. To do this when you are young is one thing, but many students here have jobs and families that make such a move almost impossible.

I agree that it’s unclear how philosophical content is to be taught without any philosophers – especially since the remaining position has no teaching attached to it. Content may well be ‘incorporated’, but this would, at best, still undermine both the security and autonomy of philosophy academics. More likely is that no philosophers will be employed on an ongoing basis in the foreseeable future, and that this talk of ‘content’ is simply a tactic to attempt to diffuse criticism.

How can a university claim to be world-class without philosophy? I’m not sure. I don’t mean this solely in the ranking-driven sense. That said, the top-ranking universities – the ‘sandstone’ club that Newcastle so desperately wants to be a part of – they all maintain pretty good philosophy departments.

And sure, it isn’t the biggest or best philosophy department. But it has given students in a working-class industrial (and now post-industrial) town a chance to learn how to think differently about the world and their place in it. It gave me that chance, and it changed my life for the better. The idea that future students will miss out on this saddens me beyond words.Report

The march back into darkness continues.

“… it has given students in a working-class industrial (and now post-industrial) town a chance to learn how to think differently about the world and their place in it. It gave me that chance, and it changed my life for the better…”

In any case, this is yet another example of (1) the fact that there is indeed a demand for philosophy and (2) the reality that the old institutions are unwilling to meet that need. The world is hungry for philosophy, and the only way we’re going to be able to give it to anyone, is by escaping the university.Report