Here’s the latest Mini-Heap: 10 recent items from the frequently updated Heap of Links, collected and numbered for your convenience.

As usual, if you have suggestions for the Heap of Links, please send ’em in. 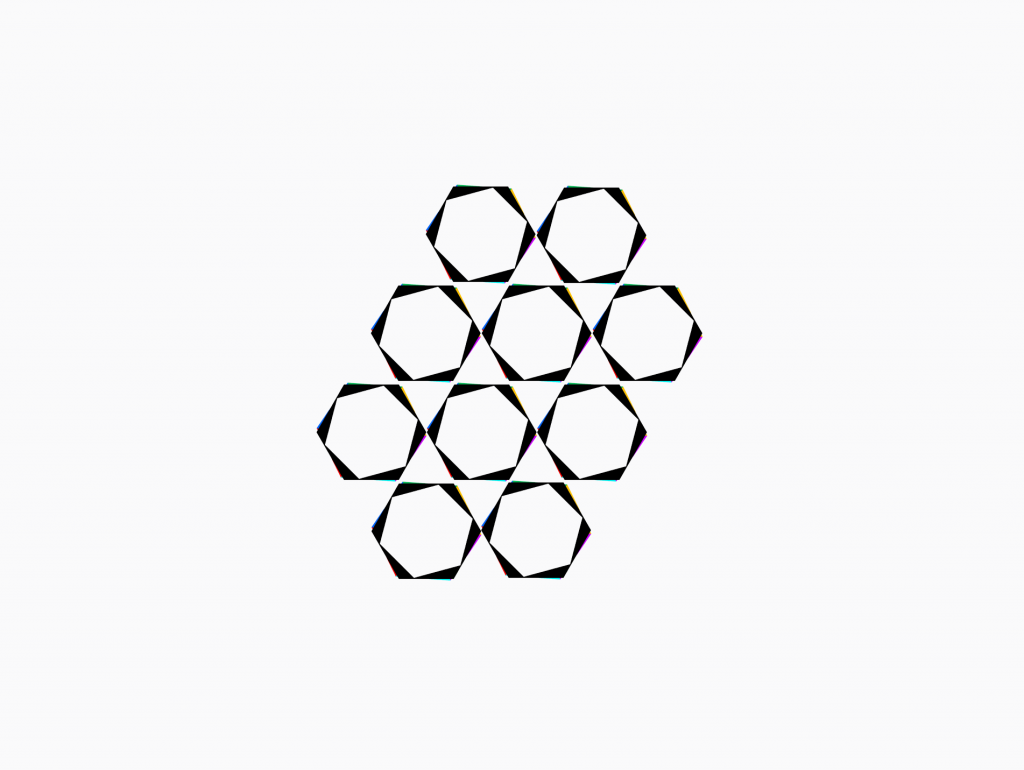