Amie Thomasson, professor of philosophy at Dartmouth College, is the winner of the American Philosophical Association‘s 2017 Sanders Book Prize for her book, Ontology Made Easy (Oxford University Press).

The Sanders Book Prize, funded by the Marc Sanders Foundation, is given to “the best book in philosophy of mind, metaphysics, or epistemology that engages the analytic tradition published in English in the previous five-year period.” It is awarded annually.

The prize is $7,000, which Professor Thomasson will receive at the 2018 Eastern Division Meeting of the APA in Savannah, Georgia.

An honorable mention for the prize was given to Elliott Sober, professor of philosophy at University of Wisconsin–Madison for his book, Ockham’s Razors: A User’s Manual (Cambridge University Press). 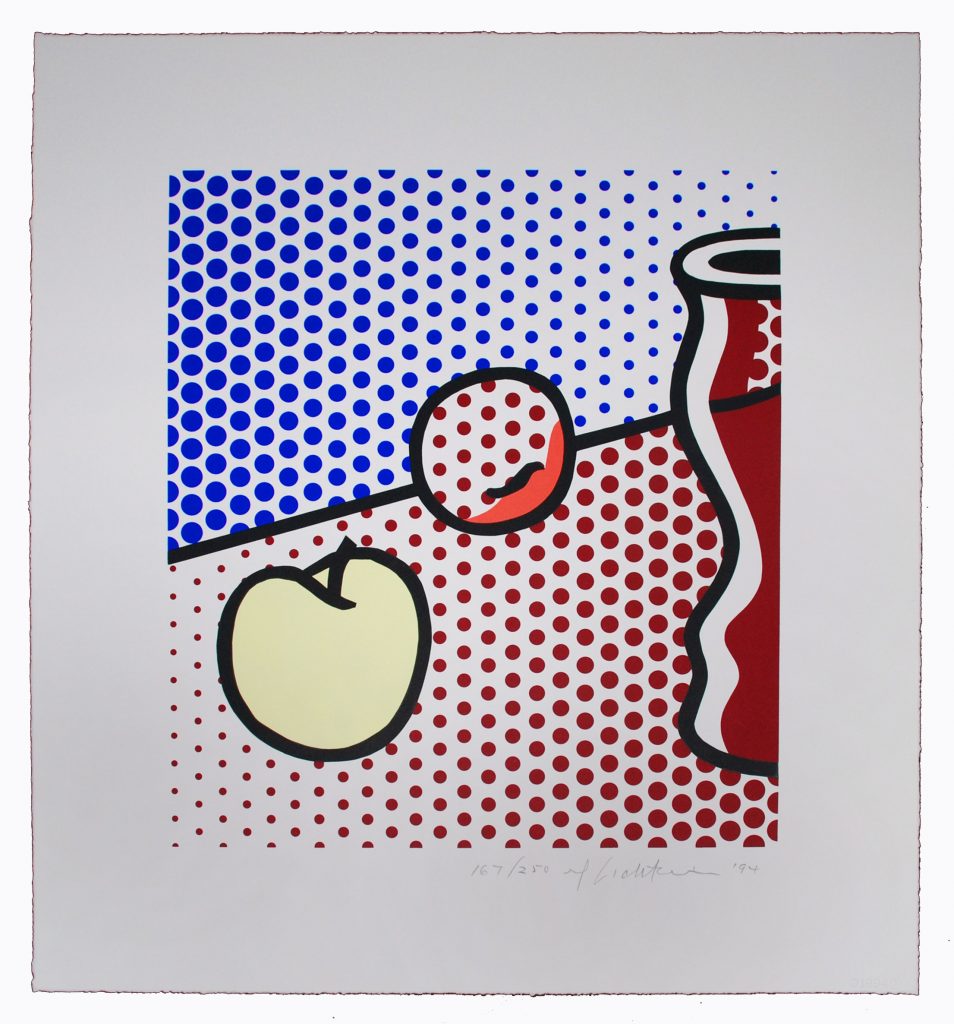