Erik Banks, Professor of Philosophy at Wright State University in Dayton, Ohio, died unexpectedly on August 18th. He was 47.

The cause of death was a brain aneurysm.

Professor Banks worked in the history and philosophy of science, authoring many articles and two books, Ernst Mach’s World Elements: A Study in Natural Philosophy and The Realistic Empiricism of Mach, James, and Russell: Neutral Monism Reconceived. He received his PhD in philosophy from CUNY and his undergraduate degree from Bennington College.

Don Howard (Notre Dame), in an email to members of the History of Philosophy of Science community, wrote:

It is with a heavy heart that I share the almost incomprehensible, shocking, and terribly sad news of the death, yesterday, of our friend and HOPOS colleague, Erik Banks. Erik passed away quickly and without any prior warning of difficulties. He leaves behind many deeply bereaved friends, students, and fellow philosphers.

In my opinion, Erik’s first book, Ernst Mach’s World Elements, is the most important book on Mach written in the last one hundred years. His second book, The Realistic Empiricism of Mach, James, and Russell, is another masterpiece, offering a spot on, revisionist interpretation of a crucial chapter in the history of early twentieth-century philosophy. Erik was a scholar of the first rank, profound in his insights and strikingly original in his reading of the history of the philosophy of science. He was also a wonderful and courageous human being. I will miss him.

According to Ava Chamberlain, chair of philosophy at Wright State, Professor Banks’ family is creating a student scholarship in his memory. Donations should be made out to the Wright State University Foundation, with a note that the contribution should be directed to the Philosophy Program Fund in memory of Erik Banks, and sent to Sara Woodhull, WSU Foundation, 3640 Col. Glenn Hwy., Dayton, Ohio 45435.

There is a brief obituary here. 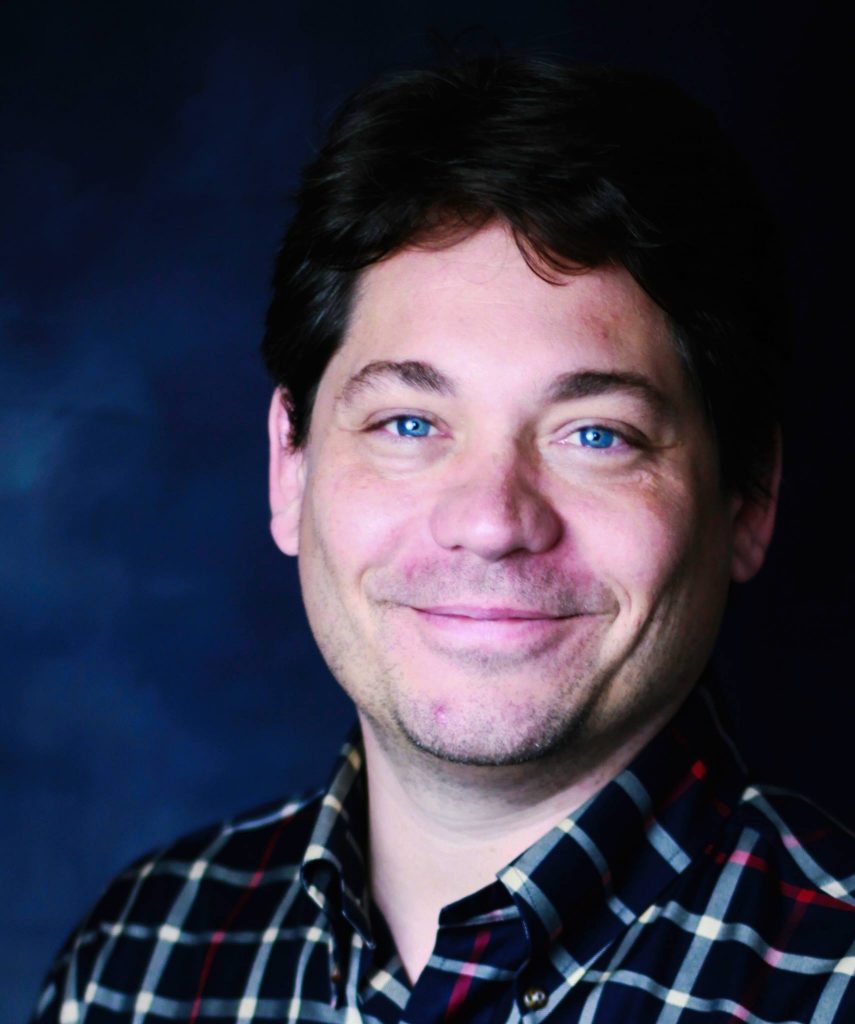 I interviewed Erik about his book The Realistic Empiricism of Mach, James, and Russell not long after it came out., for the New Books in Philosophy Podcast. The link to the interview is here:
http://newbooksnetwork.com/erik-c-banks-the-realistic-empiricism-of-mach-james-and-russell-neutral-monism-reconceived-cambridge-university-press-2014-2/

He was doing further work to develop the neutral monist view.Report

There is no greater tragedy than when a father loses a son, especially one so young, so talented so full of expectation and promise. I weep, not only for myself but for all who knew him; to all, he touched to those who touched him. He was a brilliant scholar, intelligent and insightful for one so young, but most of all he was a loving, caring compassionate human being – a rare combination, making our lives better for having passed our way.Erik’s earthly light has been extinguished, but his words and memories we savor will live on. Until we meet again dear Son…

Professor Banks was my favorite instructor; he’s the reason I discovered my love for philosophy. This is heartbreaking news. I wish I had more opportunities to speak with him. He was truly an inspirational person.Report

I wrote a very supportive book review of Erik’s masterful second book which covered Mach, James and Russell. He helped me greatly with my own work on Russell and Feigl. I was deeply impressed not only with his historical grasp of nineteenth and twentieth-century philosophy, but also his technical mastery of contemporary issues. His vigorous, insightful works will live on as enduring achievements in the history of neutral monism and the philosophy of mind.Report