Usually, the Mini-Heap contains 10 recent items from the frequently updated Heap of Links, collected and numbered for your convenience. However, after last week’s break, many links have accumulated, and so here is a double edition of the Mini-Heap.

Is it still mini? Was it ever a heap? These, my friends, are questions for the ages…

But for now, if you have suggestions for the Heap of Links, please send ’em in. 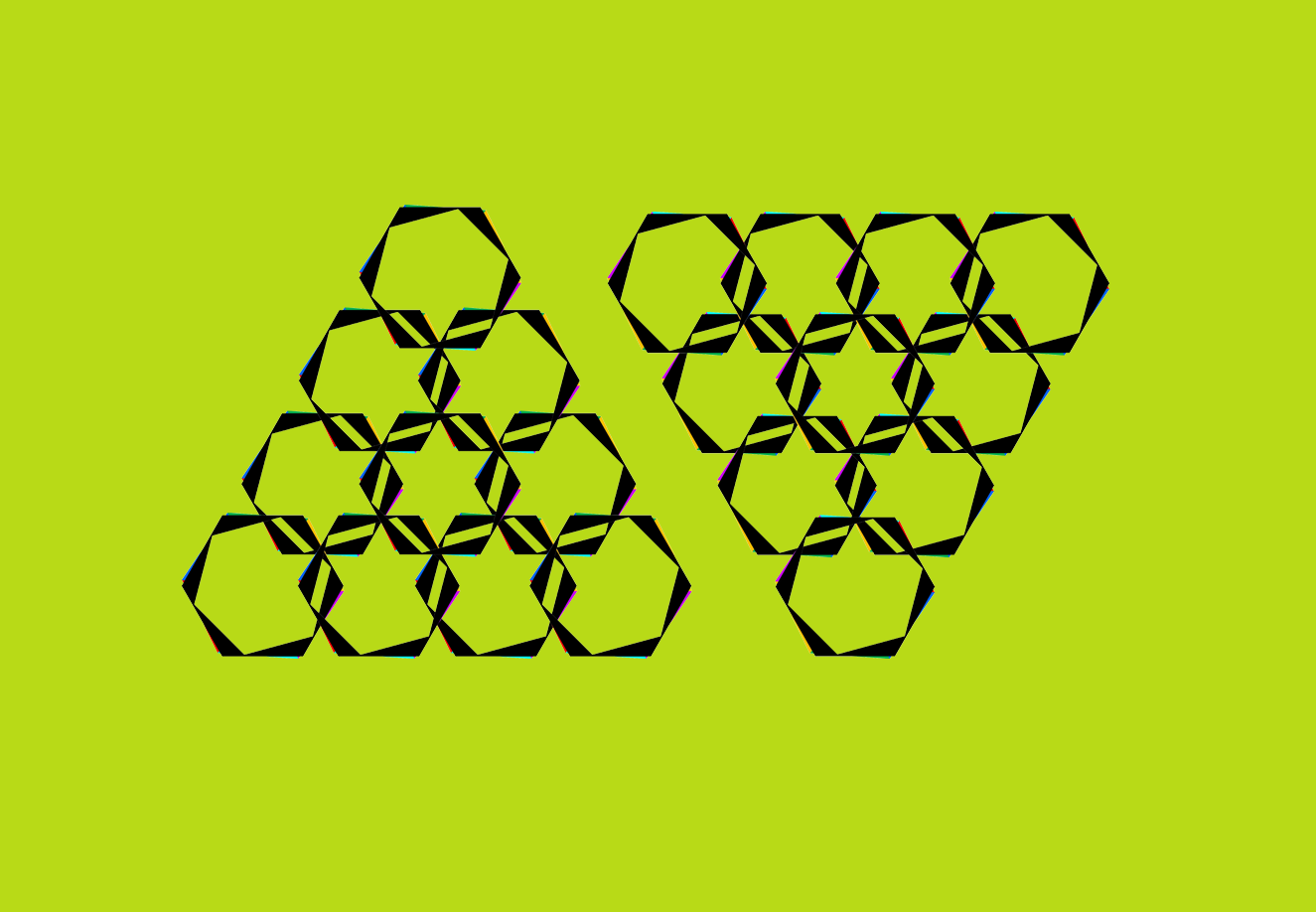