The Public Philosophy Network (PPN) was planning on holding its annual conference next February at the University of North Texas (UNT). It will now, instead, be held in Boulder, Colorado.

What prompted the change was the recent enactment, in Texas, of HB 3859, which “could be used to discriminate against LGBT and non-Christian families in adoptions.”

The law allows non-governmental organizations which receive state funding to refuse to place children with adoptive and foster parents on the basis of reasons related to religion (including whether the marriage is interfaith), sexuality, marital status (including whether one of the prospective parents has ever been divorced), and the like.

According to Human Rights Campaign, the law also forbids the Texas government “from canceling a state contract with an agency that subjected children in their care to dangerous practices such as so-called ‘conversion therapy.'”

The passage of the law meant that Texas would be added to the list of states to which California prohibits “state-funded and state-sponsored travel.”

This, in turn, led to the change of conference venue for the PPN. A press release from the organization says:

The next Public Philosophy Network conference will take place in Boulder, Colorado, February 8 to 10, 2018. Originally scheduled to take place in Denton, Texas, the organizers changed the venue due to the recent passage of a discriminatory Texas law that prompted California to issue a ban against state-funded travel to Texas.

The Texas law that spurred the venue change allows child care agencies to discriminate on the basis of sexual orientation and gender identity. California’s travel ban applies to all units in the California University systems.

“The basis of publicly engaged philosophy is the absence of barriers to participation,” said Robert Frodeman, professor of philosophy at the University of North Texas (UNT) and a co-director of the conference. “Every person should feel welcomed regardless of their place of origin, sexual orientation, or gender identity.”

“The political situation in Texas undermines these core values” added Adam Briggle, also of UNT and a conference co-director.  “We encourage academics and non-academics alike to submit their abstracts as we think together about the role of philosophy in contemporary society.”

The full press release is here. Further details about the conference are here. 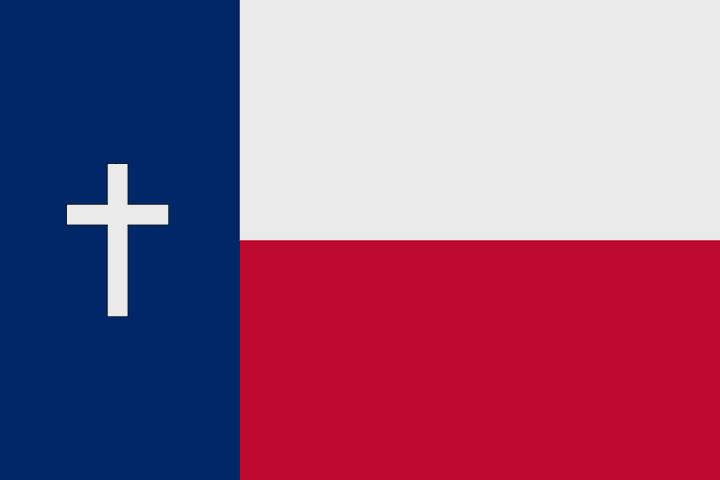 I’m all for voting with your feet, but this seems rather arbitrary. Texas has lots of things to protest, such as their overzealous application of the death penalty.

And maybe going into the backyard of those with different opinions is the best way to get them to think.Report

mhl,
“going into the backyard of those with different opinions is the best way to get them to think” is a statement that makes it seem as if one thinks the philosophers at Univ of North Texas need to be taught to think differently? Just want to be sure that others on here understand that Briggle and Frodeman both probably had as much to do with the decision to boycott their own backyard as did the influence of the state of Cali boycott. Neither of them, particularly Briggle, will brook discrimination (as will few others in the UNT phil dept considering it’s a rather activist dept). This law strikes particularly close to home as it turns on sexual orientation and gender identity discrimination, which Briggle and his family actively fight against and platform on. The Briggles have fought hard for many here in Texas.Report

Fair point and thank you for the thoughts. My last comment, which got your attention, was not meant to suggest that people at UNT need to be taught how to think, or that they are on the wrong side of an issue. Rather, I was making the point that every action has an opportunity cost, and it is sometimes unclear how to best combat a policy we don’t agree with.Report

Ahh, I understand. Tangentially, this came out in our little hometown paper today – another nice op-ed by Briggle, who is quite the gadfly (thankfully).

As a fledgling philosopher and thinker in training, I see an opportunity for a learning moment:

When it comes to breaking down opportunity cost, does it make a difference who is deciding to do the boycotting? If it’s California only that is making that decision for everyone, then is that different than the UNT Phil dept also saying they want to move it with the double motive of wanting to work with Cali but also not wanting to bring anyone to a place where they may be discriminated against?

Is opportunity cost the best way to approach this situation? Or the only way? Or are there varying ways depending on context?

Are these even appropriate ways to frame these questions?
Thank you!Report

This is another example of the self-defeating nature of ‘inclusiveness’. The liberal principle of ‘inclusiveness’ says that it is good to include all people in social activities regardless of their race, religion, sexual orientation, etc. Seems to be a pretty reasonable principle…

However, those that do not adhere to this principle are excluded from social activities. In this case in Texas, it seems obvious that HB 3859 was formulated by Christians. But many Christians do not adhere to the principle of inclusiveness as it would apply to all areas of social life, especially sexual orientation. And since Christians in this case are being exclusive, they too must be excluded from social activities such as the PPN philosophy conference.

Thus, the principle of inclusiveness is self-defeating because it entails that it is both good to include and exclude people from social activities based on their religious beliefs.

Whether the PPN realizes it or not, they are being driven by a self-defeating principle, which is extremely ironic given that they are an organization of philosophers. At the very least they seem to be saying that they want to include people from all religions as long as those religions do not have beliefs with which the PPN disagrees.Report