The Kennedy Institute of Ethics Journal (KIEJ) recently published a special issue, Trump and the 2016 Election. In an editorial note, KIEJ editor-in-chief Rebecca Kukla (Georgetown) discusses two things the special issue is missing—articles that present a positive view or are in some way supportive of Trump’s policies or politics, and articles by people of color—despite explicit efforts to solicit them.

However, included in the volume is what author Sean A. Valles (Michigan State University), a self-described “millennial Jewish-Chicano-Irish-Alsatian-Purépecha Indian applied philosopher of population health, happily employed as a tenured associate professor,” calls “not a real article.” In it, he explains why he did not submit an article to the volume.

He notes that no specific consideration “was individually sufficient to dissuade me from submitting an article to this special issue. Rather, the net effect of all of them was that they dampened my resolve enough that I just let inertia carry me along on my current path.” The following are a few quotes from the piece, entitled, “Some Comments about Being a Philosopher of Color and the Reasons I Didn’t Write a (Real) Paper for this (Seemingly) Ideal Venue for my Work.” 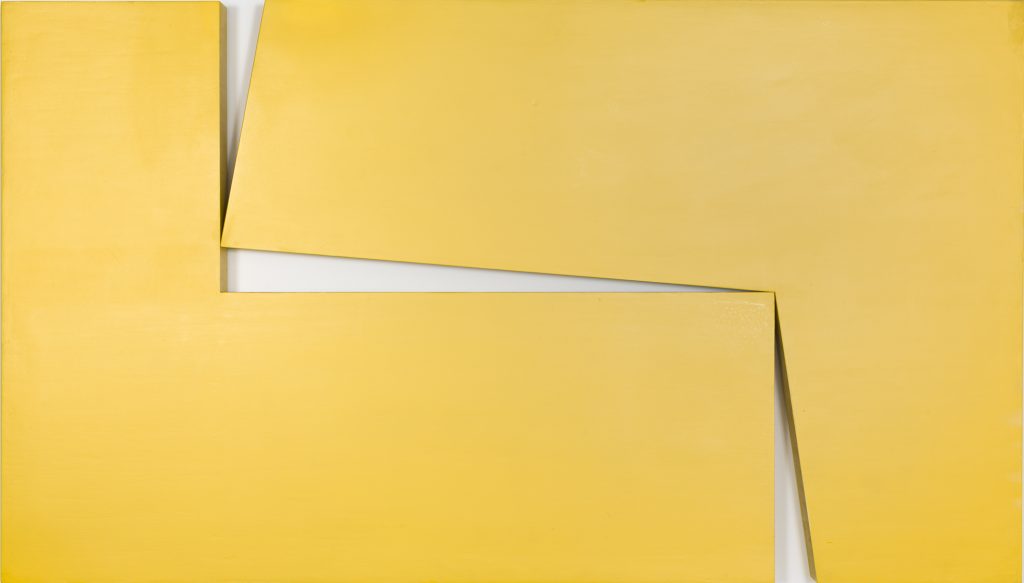 I am so glad that Sean Valles’s piece is getting well-deserved uptake and amplification. I’m very grateful to him for being willing to write such a brave and insightful and challenging piece for the issue.Report

“[My career] includes a string of macro- and micro-aggressions from my fellow philosophers, including: outrageous defamatory peer reviews of my (non-anonymous) submitted work, condescending White-splaining of basic points during Q&As, flat refusals to believe that I know even a little about topics in which I have well-documented expertise, and many other incidents I can’t even safely mention.”

As a woman in philosophy, I often find it hard to tell when what seems to me to be negative social experiences are caused by people’s responses to their perception of my sex, or because of a mistake (whether social or scholarly) I made. For example, when, during my undergrad years, a lecturer told me to “shut up” when I expressed confusion and consternation about the topic during a lecture, was it because I failed to live up to a standard and thus engendered a negative response? Was it because I am female – did my status as female play a role at all? Or was it because the lecturer is simply discourteous to everyone, or perhaps because they were having a particularly bad day?

This is not to say, of course, that I have never experienced overt sexism, or that no one experiences overt racism. It’s just that it’s hard to tell cases of negative experience from ones that are tinged with or a result of covert prejudice, and ones that are neutral with respect to prejudice. I don’t want to dismiss useful (albeit painful) social feedback on the mistaken assumption that it is the expression of mere prejudice. I suppose that worrying about these things is a psychological burden inadvertently imposed on minorities. I wonder whether concern about microaggressions only adds to this burden, rather than alleviates it, by making my minority status seem more salient to me than is warranted, and making negative social experiences linger longer in my mind than is useful, due to rumination on their nature. I am not arguing for a conclusive point here: just sharing some rather meandering thoughts on my experience in philosophy as a minority.Report

I’m not sure that psychological burden is an *inadvertent* imposition at all. From the perspective of a higher-status person who is actually expressing prejudice, the fact that a recipient would still have to consider whether there was legitimate feedback buried in their mistreatment and conform to the implicit (probably impossible) standards that feedback would set them sounds like a feature and not a bug.Report

I am an older brown male. You’d be surprised how much young-splaining I have to put up with. I’m not sure how much it has to do with my being brown, so I’ll put that to one side. (I’m bracketing the occasional admiring, but extraordinarily annoying, remark I get about how wonderful it is that I have been able to overcome my underprivileged background.) But when a graduate student kindly explains my own talk to me, it does show that social or professional status isn’t all that’s at work here.Report