The British Academy, the United Kingdom’s scholarly organization for the humanities and social sciences, today announced its new class of fellows, “outstanding UK-based scholars who have achieved academic distinction as reflected in scholarly research activity and publication.”

Among the sixty-six new members are two professors of philosophy:

as well as some other scholars who have published in philosophy: 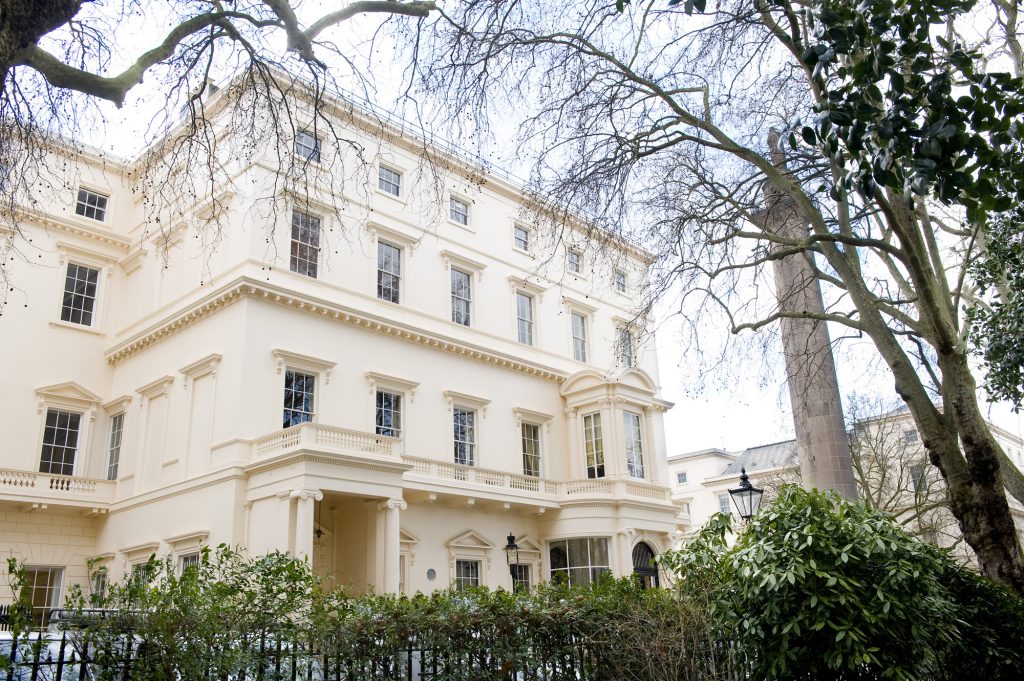