Every other year, the American Philosophical Association (APA) awards its Frank Chapman Sharp Memorial Prize to “the best unpublished essay or monograph on the philosophy of war and peace submitted for the competition.”

This year’s winner is Jonathan Parry, a research fellow in philosophy at the University of Birmingham who serves as the director of the school’s Centre for the Study of Global Ethics. He is also affiliated with the Stockholm Centre for the Ethics of War and Peace and the Oxford Insitute for the Ethics and Law of Armed Conflict.

Parry won the prize for his essay, “Consent and the Justification of Defending Others.” The prize is $1,500.

Frank Chapman Sharp, for whom the prize was named, was president of the Western Division of the APA in 1907–1908.

Further information about this year’s award is here. Previous winners of the prize are listed here. 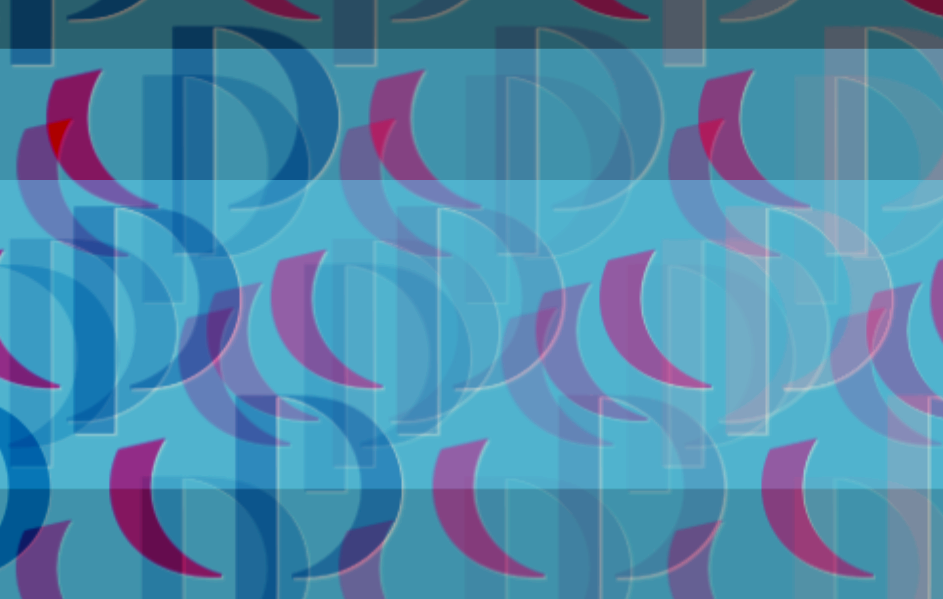