The mission of the Northern Institute of Philosophy, which was created in 2009 at the University of Aberdeen by Crispin Wright (NYU, Stirling) and which ceased operations there in January of 2015, will be continued by a new entity, the Thought Trust.

These include maintaining the journal, Thought, as well as promoting research with fellowships conferences, and the like. Professor Wright writes:

The legal process of establishing the new Thought Trust and transferring (part-) ownership of the journal Thought to it is now completed. The Thought Trust will function independently of any particular university but will inherit the general mission of the former Northern Institute of Philosophy whose operation in Aberdeen was suspended in January 2015. The aims of the Thought Trust will accordingly be to promote excellence in research in the core areas of analytic philosophy, to support early career philosophers and graduate students in philosophy, and to encourage public engagement with contemporary philosophy.

Thought will continue to be published and part-owned by John Wiley Inc. 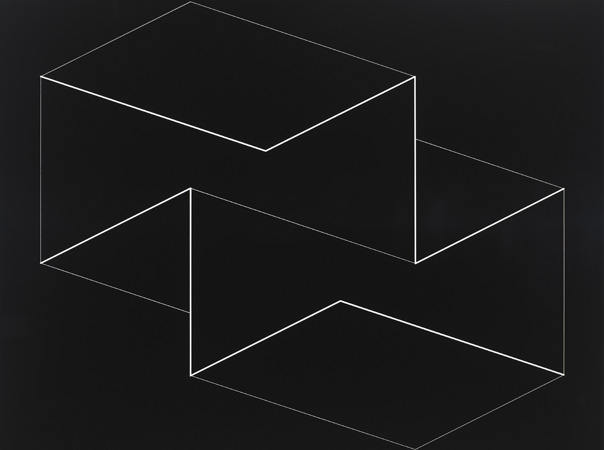