The American Philosophical Association (APA) has announced the winners of its 2017 Public Philosophy Op-Ed Contest.

The contest aims “to honor five standout pieces that successfully blend philosophical argumentation with an op-ed writing style.” It is run by the APA’s Committee on Public Philosophy. Winners receive $100 each. 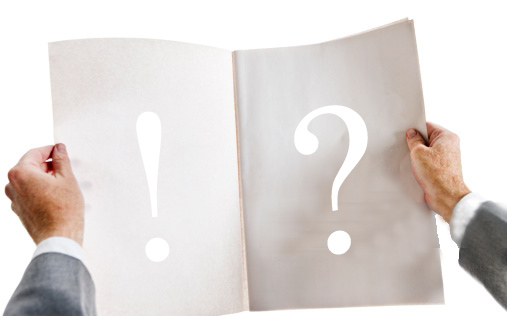 Reading Fiala’s nice essay, I’m trying to resist feeling a bit slighted as I work out the possible implications of the penultimate remark :

“The democratic faith is a commitment to make a world in which intelligent cooperation produces humane outcomes. Without that faith, we might as well move to Canada”Report

Congratulations to the winners. More philosophers need to offer such comments. I tend to letters to editors rather than op Ed, which these pieces inspire me to try in our local papers. I especially, considering myself a liberal independent, would like my conservative colleagues to make their voices heard. The more discussion and debate, the healthier our democracy.Report