Gwen Bradford, associate professor of philosophy at Rice University, is the winner of the 2017 American Philosophical Association (APA) Book Prize, for her book, Achievement, published by Oxford University Press. Receiving an honorable mention for the award is Berislav Marušić, associate professor of philosophy at Brandeis University, for his book, Evidence and Agency: Norms of Belief for Promising and Resolving, also from Oxford University Press.

The prize is $4000, and is “awarded in odd years for the best, published book that was written by a younger scholar during the previous two years,” according to a press release from the APA.

The chair of the selection committee said of the winning book:

The APA Book Prize is given in recognition of a philosophical achievement, and this year’s winner offers a lucid and groundbreaking account of the nature and value of what the prize recognizes. An achievement is when someone succeeds in bringing about a goal, in the face of difficulty, as a result of knowing what they’re doing. Since difficulty calls for effort and a distinctively human exercise of the will, achievement contributes to a life lived well. Gwen Bradford’s thinking in this book represents an elegant proof of concept. 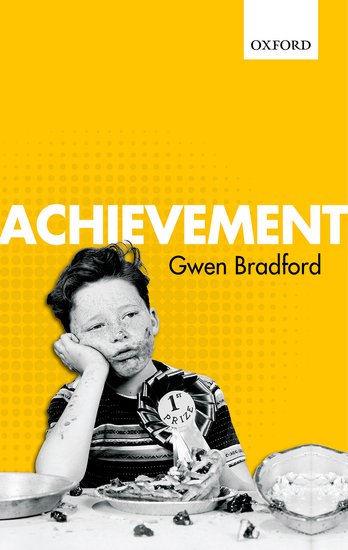 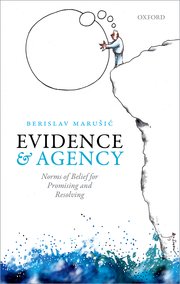