Anyone who studies the contemporary phenomenon of global warming, or who fears the insidious impact that the smartphone is having on our lives, or who remembers that there are enough nuclear warheads on enough intercontinental ballistic missiles to destroy human civilization with some ease, understands that modern technology threatens, indeed is likely, to overwhelm us. The great virtue, I think, of studying Aristotle—and, more importantly, taking him seriously as a possible teacher—is that he presents an alternative view of both science and the world.

That’s David Roochnik, professor of philosophy at Boston University, responding Richard Marshall at 3AM:Magazine, who asks him about his preference for “Aristotle’s cosmos” over contemporary approaches. Professor Roochnik continues:

On the one hand, and from the perspective of modernity, [Aristotle’s] views are antiquated and even laughable. The earth is the center of a finite world… wrong! The stars are eternal and made of a material unlike any found on earth… wrong! Animal species are permanent features of the biological domain… wrong! Ordinary human language has the capacity to disclose things as they are without distortion… wrong! Men are superior to women… wrong! The list goes on.

So, with all this wrongness how can he teach us anything? He can, and for one simple reason: his scientific/philosophical approach, as Martha Nussbaum explained so nicely in her 1986 book, The Fragility of Goodness, takes its bearings from the human. The earth is, of course, not the geometric center of the universe. But it is certainly the center of our lives. The species are not permanent. Instead, they evolve. Still, in our lives a dog is a dog rather than a former wolf, and it surely is not a cat, a difference that means an enormous amount to some people. Women are not inferior to men. But some human beings do seem, in fact, to be genuinely superior to others.

Modern science is a vast attempt to homogenize the universe. Aristotelian science, by contrast, remains faithful to our lived experience, and thus conceives of the world as essentially heterogeneous; composed of different kinds of beings. A living organism is fundamentally different from a rock. We are on the verge of losing sight of this distinction, and the result will be catastrophic. Returning to Aristotle thus makes very good sense. His science is incapable of generating the technological payoff that came with the new physics of Galileo and Newton. But unlike theirs, his is a world where living human beings have a home…

Aristotle’s method gives epistemic credit to the phainomena, to what appears in human experience. He may be unable to explain the sub-atomic world, or how it is that fruit flies rapidly evolve in a laboratory, or how neurons fire in the brain, but he can tell us much about what it means for us to be alive and walking around on this planet of ours. So, yes, from the perspective of modern science his method is hopelessly anthropocentric. But, for better or worse, anthropoi are what we are, a fact that contemporary science hopes to annihilate. 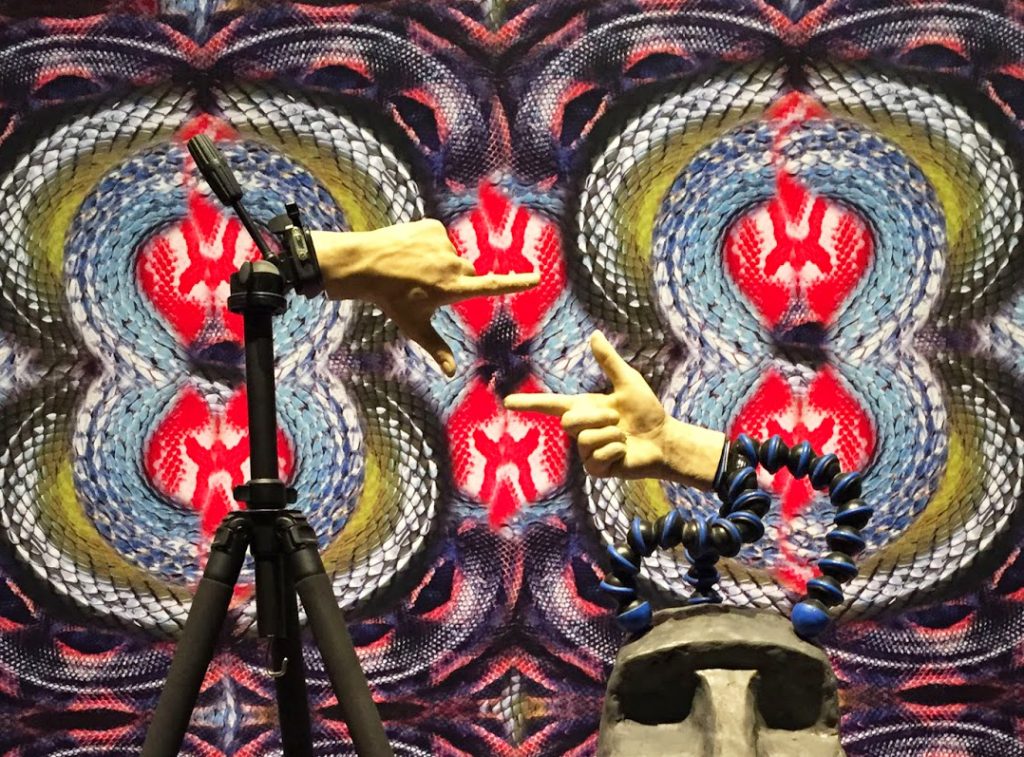 This is the exact same reason I read Locke’s scientific work. It is more sensitive to lived experience and in fact that seems to be how he argues for his conclusions. Given that, it is very easy to jump out of the context of science into questions of lived experience.

e.g. “are souls mobile?” – seems like an uninteresting question unless one believes in souls (which I do not), except that Locke’s justification that they are gives a certain experiential argument that seems to favour a certain approach to embodiment.Report

“A living organism is fundamentally different from a rock. We are on the verge of losing sight of this distinction, and the result will be catastrophic. ” Well said, and on this point Aristotle had it more correct than the many generations of post-“Enlightenment” mechanists. Fortunately, some contemporary scientists are rediscovering the complexity and fluidity of Life as a phenomenon.Report