The London School of Economics and Political Science (LSE) has announced the winners of its 2015 and 2016 Lakatos Awards.

Thomas Pradeu of CNRS and the University of Bordeaux won the 2015 prize for his book, The Limits of the Self: Immunology and Biological Identity (Oxford University Press, 2012).

Brian Epstein of Tufts University won the 2016 prize for his book, The Ant Trap: Rebuilding the Foundations of the Social Sciences (Oxford University Press, 2015).

The Lakatos Award is given for an outstanding contribution to the philosophy of science, broadly construed, in the form of a book published in English during the previous five years. It is generally considered the most prestigious book prize in the field worldwide. The Lakatos Award was made possible by a generous endowment from the Latsis Foundation, in memory of the former LSE professor Imre Lakatos.

Each winner of the award receives a prize of £10,000 and will deliver a lecture at LSE. 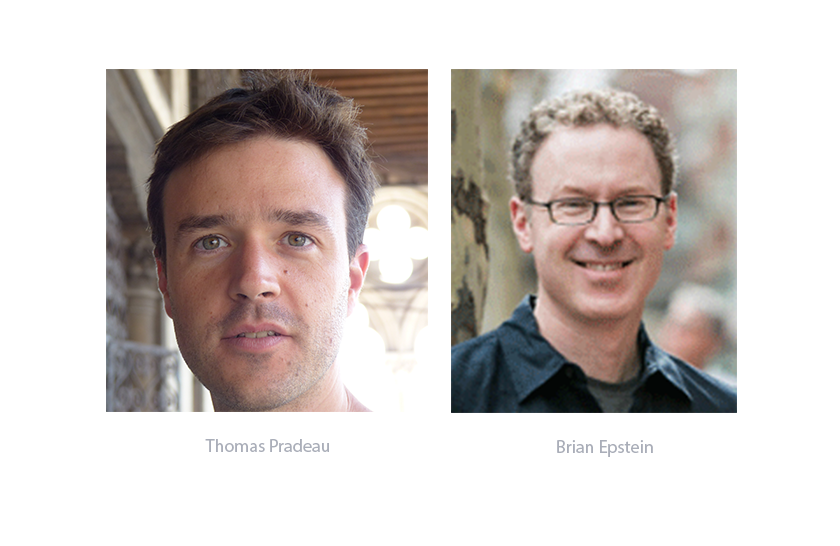