Central European University (CEU) announced today that it will continue its operations for the 2017-18 academic year, with hopes that current negotiations will lead to a longer-term solution (via Inside Higher Ed).

Earlier, CEU faced possible closure owing to legislation aimed at reducing foreign influences in the country, particularly that of George Soros, who founded the university.

In a press release issued today, the university states:

Central European University (CEU) announces plans to maintain all of its activities in Budapest in the 2017-2018 academic year. CEU hopes that current negotiations will rapidly lead to a long-term solution that allows CEU to remain in Budapest.

CEU welcomes the start of negotiations between the government of Hungary and the Governor of New York State as a potential first step toward a resolution that would ensure CEU can remain in Budapest with its academic freedom and institutional integrity intact. CEU greatly appreciates the recent statements from the U.S. State Department and the New York Governor calling on the government to safeguard the independence and academic freedom of U.S.-accredited institutions in Hungary.

“We need a solution in place in order to recruit new students for academic year 2018-19,” said President and Rector Michael Ignatieff. “We want the negotiations in New York to come to a speedy and successful conclusion that removes the obstacles to our remaining in Budapest.”

Some more details are available at Inside Higher Ed. 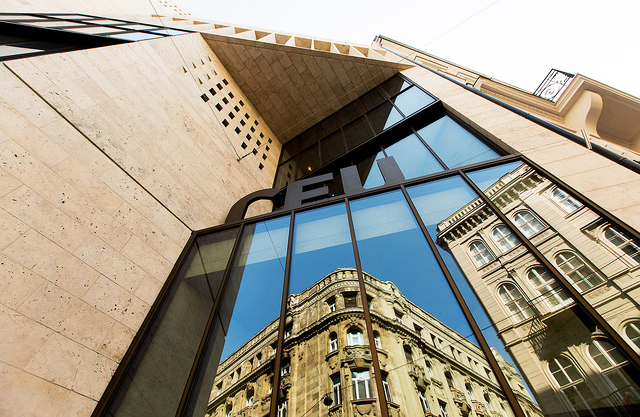