There’s a new online teaching resource for those interested in incorporating into their philosophy courses material from outside the Anglo-American philosophical mainstream. The Deviant Philosopher is based on the view that

The creation of Wayne Riggs, Amy Olberding, Kelly Epley, Seth Robertson (faculty and graduate students at the University of Oklahoma), the mission of the project is

It provides four kinds of materials to help with this:

area primers, unit plans, lesson plans, and class activities. Primers are toolkits designed to help an instructor who is new to a subject area get acquainted with it. Unit plans, lesson plans, and class activities are teaching plans suitable for various time periods within a course, ranging from a single discussion to full units of study. Instructors can draw from these to suit their own time constraints and emphases. Each item contains suggestions about how to integrate the material into a variety of philosophy courses.

We have no precise definition of what constitutes “deviant philosophy” and indeed the site is premised on the idea of openness to discovering new philosophical territories and domains. Our governing conviction is that philosophy itself profits from curiosity about materials and approaches outside what is called the “mainstream.” Just as “mainstream philosophy” is invoked loosely to denote that which is most familiar, most often taught, and most well-represented in the formal institutional structures of the discipline, we use “deviant philosophy” loosely to capture what this leaves out. This includes philosophies developed outside the intellectual lineage of the western canon, philosophies from Asia, Africa, Latin America, and indigenous populations. It includes philosophical perspectives occluded by this canon and its contemporary inheritors, such as those found in feminist philosophy, philosophies of disability, or African American philosophy. And it includes approaches to this canon that fall outside the ordinary, approaches that take a “non-mainstream” approach to the familiar stuff of the mainstream. Put most plainly, we use “deviant philosophy” to capture philosophies and philosophical approaches that many philosophers may have missed out on in their early training, don’t find regularly available in the usual discussions and professional outlets, or simply find difficult to begin investigating on their own given limited time and exposure.

Check out the site here. 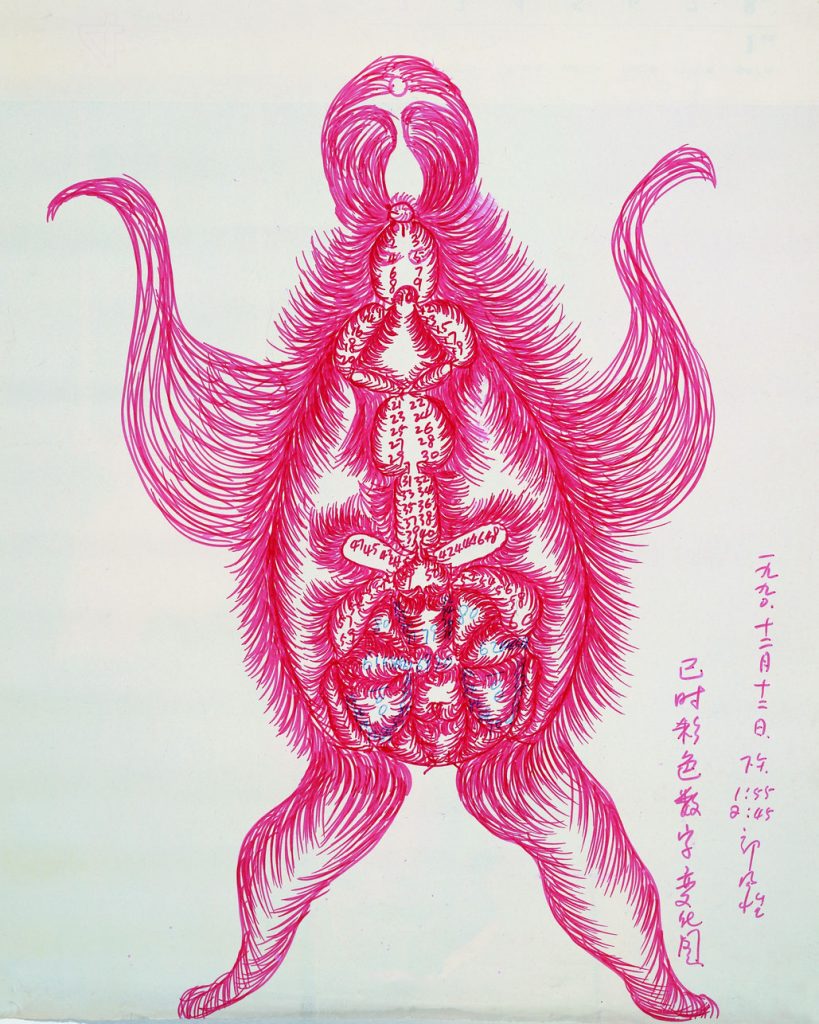 This is tremendous. Thank you so much for this resource!Report

Fantastic — this is just super!Report

The resource: “Natural Ontological Attitude” could be replace by “observations'” immediate/ “neutral” duality in realism and antirealism…Report