The Killam Trusts, one of the few private, philanthropic trusts for higher education in Canada, has announced its 2017 Canada Council Laureates. Among them are two philosophers, Thomas Hurka (Toronto) and Dominic McIver Lopes (University of British Columbia).

Professor Lopes has been named a Canada Council Killam Research Fellow, which lasts up to two years and includes Can$70,000 per year. It will support his work on “how we secure personal meaning and personal fulfillment through skillful participation in shared networks of aesthetic cooperation, confrontation, and innovation.”

More information about these awards, including the names of other winners, is available here. 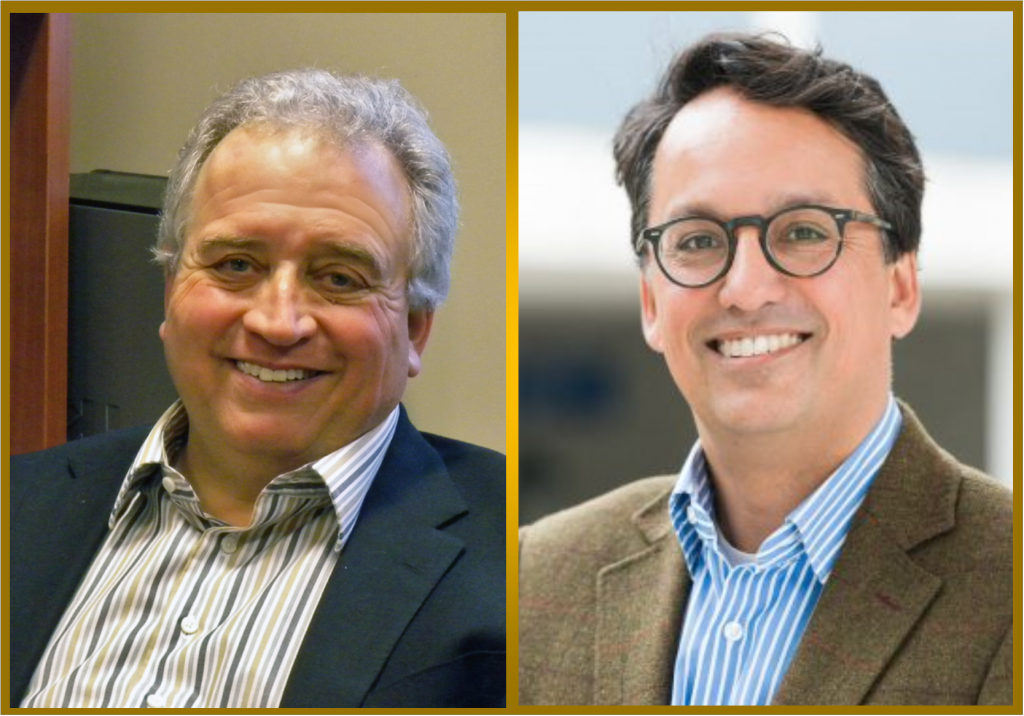 Congratulations to the both of you.
We can never have too many world-class Canadian philosophers!Report